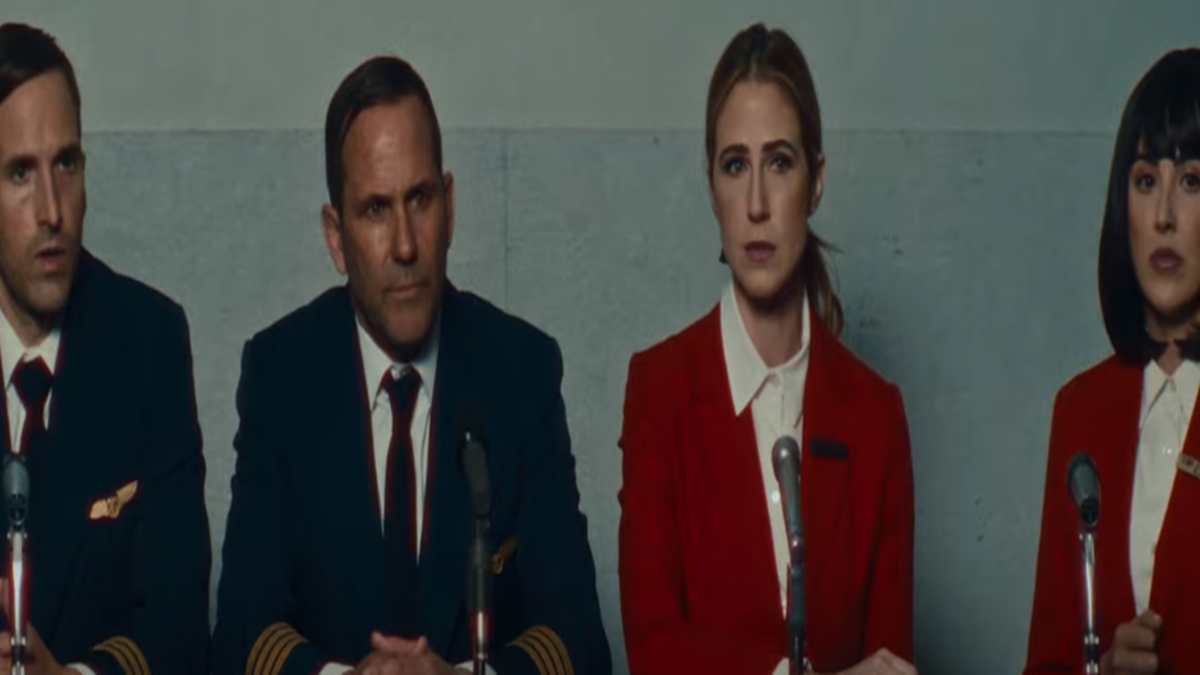 In a trailer that was just made public, Rodney Bonnifield, an elderly guy, admits that he is the infamous bandit, which causes the story of D.B. Cooper to start to fall apart.

After being detained by local law authorities following a terrifying machete attack on a dairy farm, Bonnifield makes the decision to come clean about his true identity.

The first teaser trailer for Miracle Workers’ forthcoming fourth season, dubbed “End Times,” has been released by TBS. The relaunch of the anthology comedy series is set for January 16.

The fourth season of The Miracle Workers teaser gives us a sneak peek at the plot of the upcoming episode, which will see Daniel Radcliffe channelling his inner Mad Max.

Cheon Myeong-kwan wrote the script and served as the director of Hot Blooded: Once Upon a Time in Korea. Starring in it are Lee Hong-nae, Jung Woo, Kim Kap-su, Choi Moo-sung, and JI Seung-hyun.

On November 1, the movie will be accessible worldwide via video-on-demand.

The movie is currently playing in a few theatres.

4- In the Disney+ series “The Santa Clauses,” Tim Allen must once more save Christmas.

The Santa Clauses, a new limited series based on the Santa Clause film franchise, finally has an official trailer available on Disney+.

The first two episodes will be made available for streaming on November 16.

The first official trailer for the new movie Savage Salvation has been made public, and it depicts a struggle for vengeance in a community populated by drug trafficking organisations.

Randall Emmett is in charge of directing Savage Salvation, which Adam Taylor Barker and Chris Sivertson wrote the script for.

On December 2, 2022, Savage Salvation will be released and made accessible via digital marketplaces and on-demand.

The Pay Day, a comic crime thriller from director Sam Bradford, will be released soon. In November in the US and December in the UK, the movie is scheduled for release.

“The Pay Day, which takes place in a post-pandemic world, centres on a destitute and disgruntled IT specialist who is ordered by a criminal leader to commit a one-woman heist in order to steal valuable data that will fetch millions of dollars on the black market.