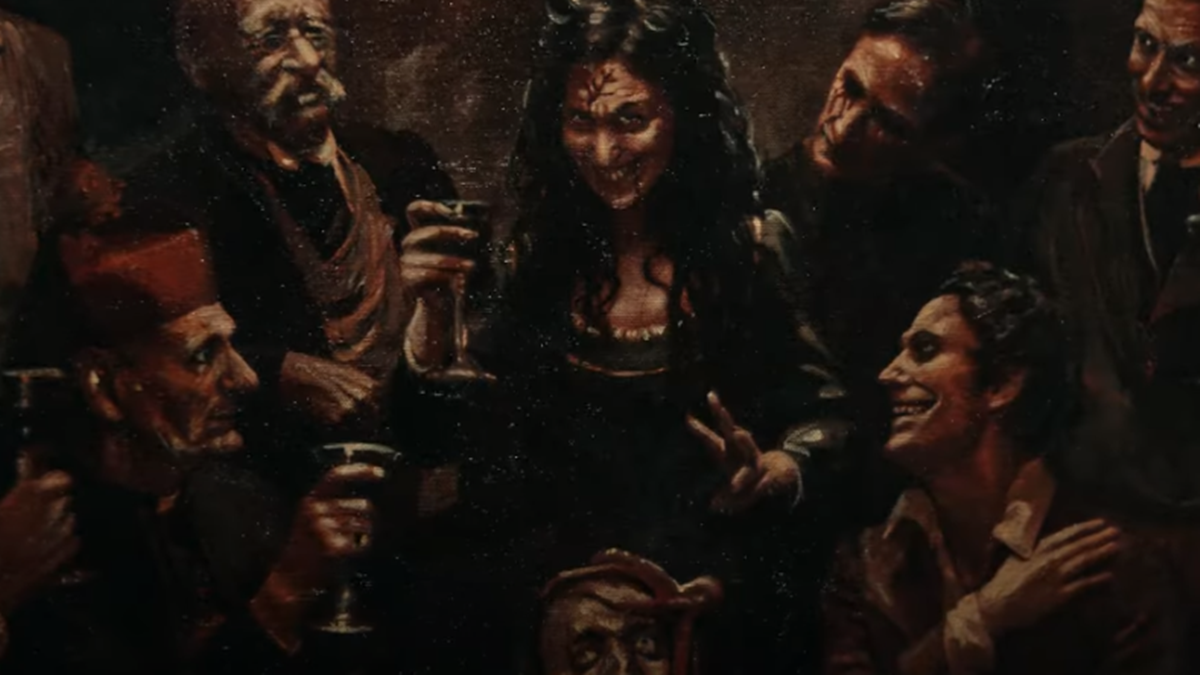 1-The official trailer for “Violent Night”

Before the movie’s December 2 release, the first trailer for the holiday suspense thriller “Violent Night,” starring David Harbour, has been made public.

In the movie, a group of mercenaries bursts into a mansion belonging to a wealthy family on Christmas Eve and holds everyone there hostage.

2-BONES AND ALL | Trailer for the Movie

Just one week after the first trailer surfaced, a second one for Luca Guadagnino’s upcoming young cannibals in love movie “Bones and All,” starring Timothee Chalamet and Taylor Russell, has also been released. Guadagnino also directed “Call Me By Your Name” and “Suspiria.”

The two actors portray star-crossed young lovers who are struggling to survive on the outskirts of society. They meet and embark on a 1,000-mile journey together through the back roads, secret lanes, and trap doors of Ronald Reagan’s America.

In November, the movie opens in theatres.

3-Final Teaser for The Midnight Club

Halloween is quickly approaching, and the spooky season wouldn’t be complete without a Mike Flanagan horror series.

The Midnight Club, a novel by Christopher Pike, will be adapted by the renowned genre filmmaker and released in October.

The preview, which Langenkamp shared on Twitter, leads viewers through the hallways of Brightcliffe Hospice, which serves as the eerie new home for horror aficionados throughout The Midnight Club’s ten episodes. Her facility’s caretaker persona claims that it provides a secure setting for their unfortunate children.

4- Trailer for The System

With the release of a new trailer for The System, actors Tyrese Gibson and Terrence Howard are working together.

This upcoming thriller movie has a lot of action and excellent acting from the cast.

The movie is scheduled for release on October 28 in theatres and on digital platforms on November 4.

Get ready to step into a world that is “beautiful and awful, all at once.” The release dates for Cabinet of Curiosities, the impending horror anthology series from renowned Academy Award–winning director Guillermo del Toro, have been revealed by Netflix.

These releases are a part of the Netflix & Chills Halloween event, which includes the release of two episodes of Cabinet of Curiosities on each of the first four days, with the full series available on October 28. 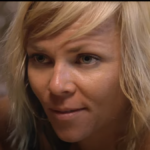 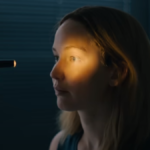