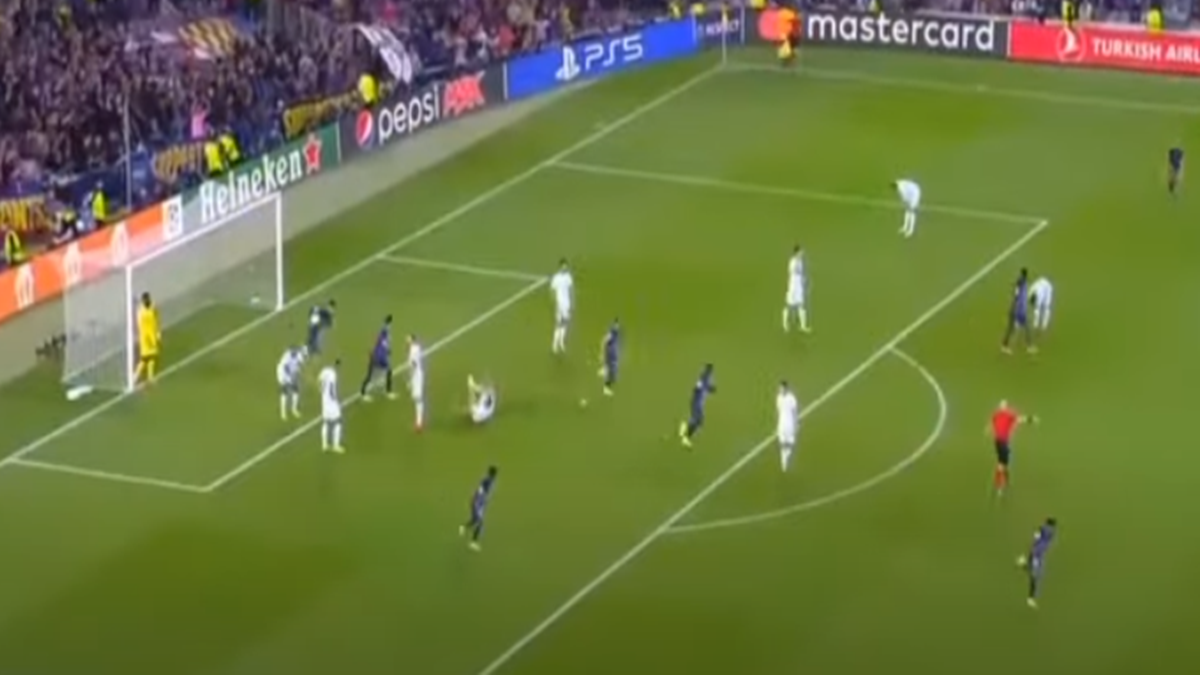 After tying Group C rivals Inter Milan 3-3 at home, Barcelona finds themselves on the verge of yet another elimination from the UEFA Champions League group stage.

Despite two late goals from Robert Lewandowski, the hosts gave up in the second half because they were unable to secure a victory in Catalonia.

Barcelona’s chances of advancing further in the Champions League are slim because they were only able to draw 3-3 with Inter Milan at home. 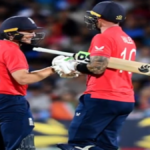 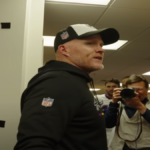