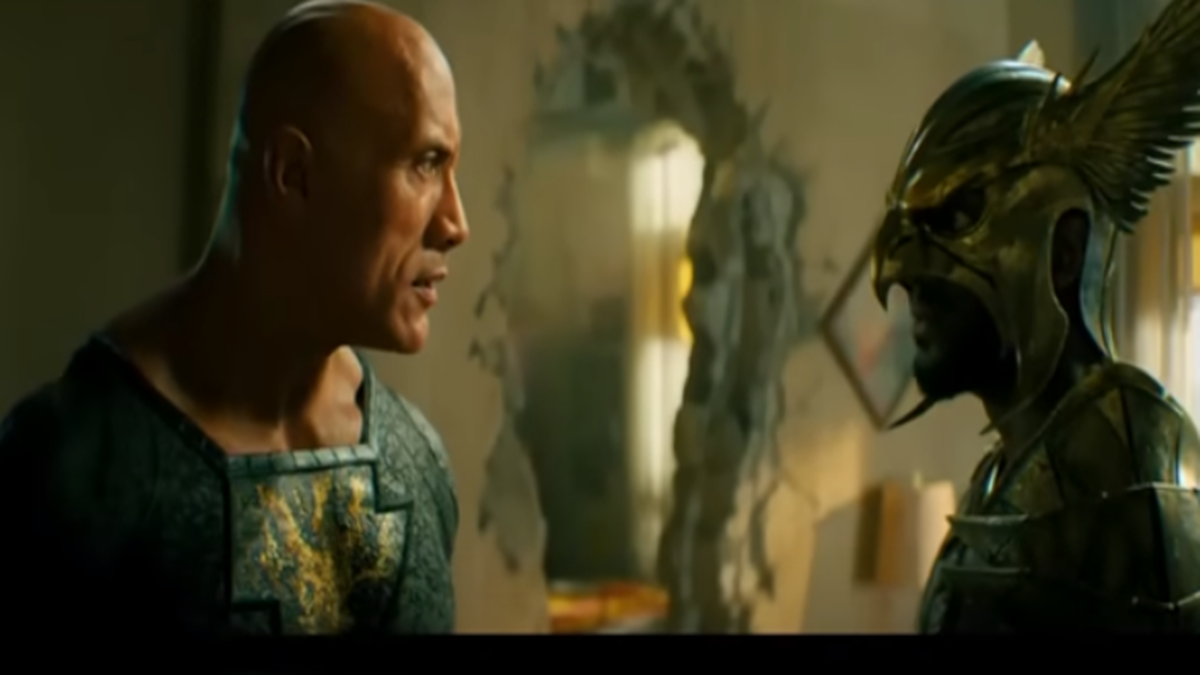 Young daughters of Dwayne “The Rock” Johnson adore him as Black Adam. At the Black Adam premiere, ET’s Rachel Smith chatted with Johnson, who revealed how his daughters responded to his superhero outfit and previewed the unexpected cameo from another DC Universe favourite that has fans even more thrilled for the highly anticipated movie.

Johnson confirmed that Henry Cavill will play Superman once more in the movie.

In addition to being Johnson’s 15-year ambition, Black Adam is the first feature film to examine the life of this superhero. 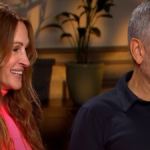