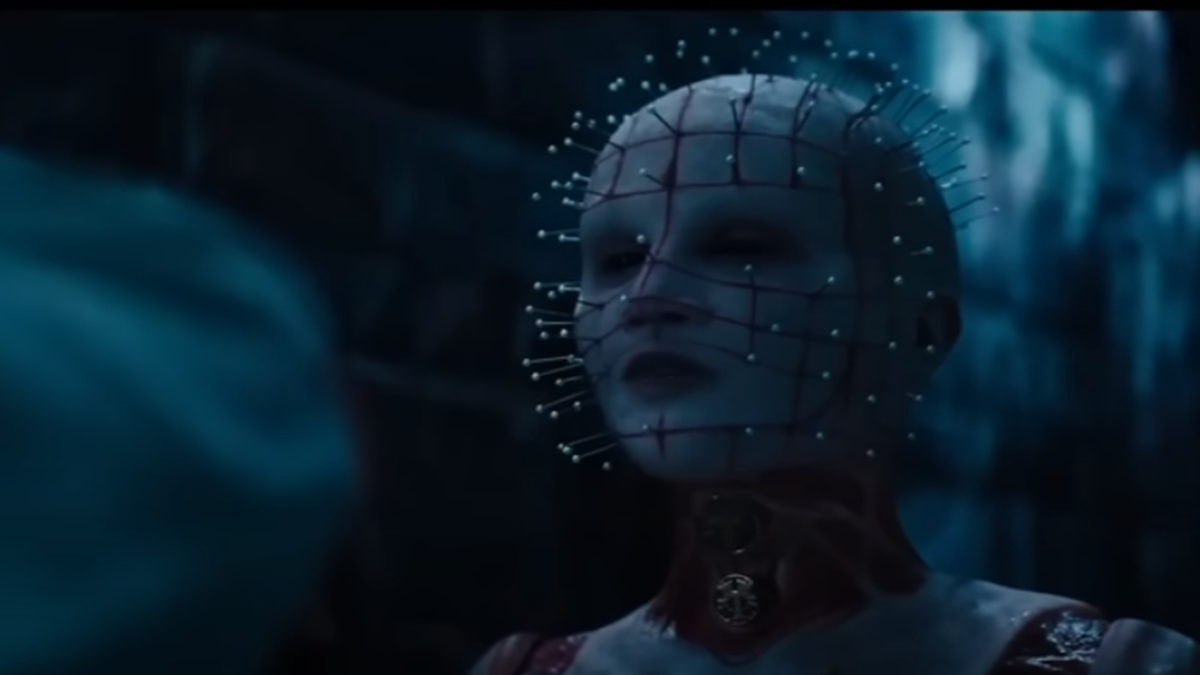 The renowned horror author and director Clive Barker frequently remarks that he had almost no idea what he was doing while making his directorial debut, Hellraiser. He even goes so far as to say that he would have believed someone if they had shown him a plate of spaghetti and described it as a type of lens.

On Friday, October 7, Hellraiser will debut on Hulu. 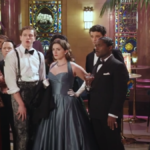 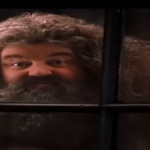