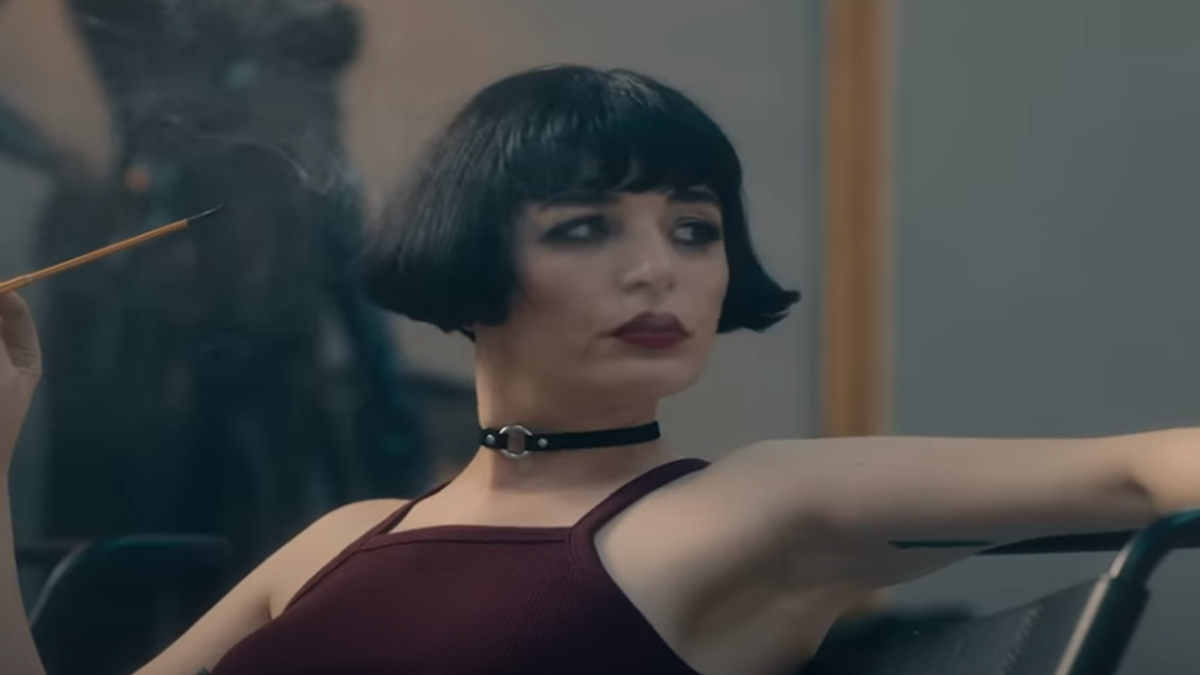 Hot Skull, a new Turkish sci-fi thriller drama set in a dystopian world where an infection spreads through verbal contact, now has an official trailer on Netflix. Starting on December 2, you may stream the entire series.

Mert Baykal is the author of Hot Skull. Erdem Akakçe, Barş Yldz, Arda Anarat, and Furkan Kalabalk are a few of the additional cast members.

2-Harrison Ford and Helen Mirren Start a Range War in the trailer for 1923.

The complete 1923 trailer for Taylor Sheridan’s next Yellowstone prequel, which will begin streaming on December 18, has been released by Paramount+.

According to the summary, “1923 centres on the Dutton family’s following two generations as they battle through a historic drought, lawlessness and prohibition, and an epidemic of cattle theft; all battled under the cloud of Montana’s great depression, which predated the nation by almost a decade.”

3-The Bigger the Dream, The Greater the Fight: The Babylonian Trailer

A brand-new Babylon trailer has been released by Paramount Pictures for the star-studded historical dramedy starring Margot Robbie, Brad Pitt, and Tobey Maguire.

The movie debuts on December 23 in theatres.

The upcoming animated series based on a new iteration of Sega’s legendary hedgehog, Sonic Prime, has received an official trailer and poster release from Netflix. The trailer teases the introduction of Shadow the Hedgehog, one of Sonic’s fiercest competitors, and displays an entirely new voice cast.

The much-anticipated Pixar movie Elemental now has its first official teaser trailer online, which introduces the unusual pairing of Ember and Wade.

The trailer introduces viewers to the realm of Element City, where various elemental species go about their daily lives.

Elemental, which will hit theatres on June 16, 2023, is directed by Partly Cloudy short star Peter Sohn, whose upbringing in New York served as the story’s inspiration.

Denise Ream (Cars 2), who collaborated with Sohn on The Good Dinosaur, is the film’s producer.

On February 23, 2023, the contemporary remake of the Will Smith-starring sitcom is expected to return. The clip gives us a sneak peek at what to anticipate in the upcoming episode.

Bel-Air transforms the classic sitcom into a contemporary drama, drawing inspiration from the same-named viral video by Morgan Cooper.

Cooper, who also serves as an executive producer, co-wrote the script and directed the movie.

The official Emancipation trailer for Antoine Fuqua’s next thriller drama, which stars Will Smith as a fugitive slave, has been released by Apple Original Films.

The film emphasises a man’s willingness to accept many threats in order to survive in order to win his independence.

The movie will premiere on Apple TV+ on December 9, two days after it opens in theatres on December 2.

PBC, a mockumentary workplace comedy from FloQast Studios, has an exclusive trailer for the second season. While new episodes begin airing on Tuesdays and Fridays starting on December 6, you can watch Season 1 for free right now.

According to the series synopsis, PBC is a half-hour workplace comedy in the vein of Silicon Valley, Parks & Recreation, and The Office that focuses on accountants, who are the ones in charge of handling the money.