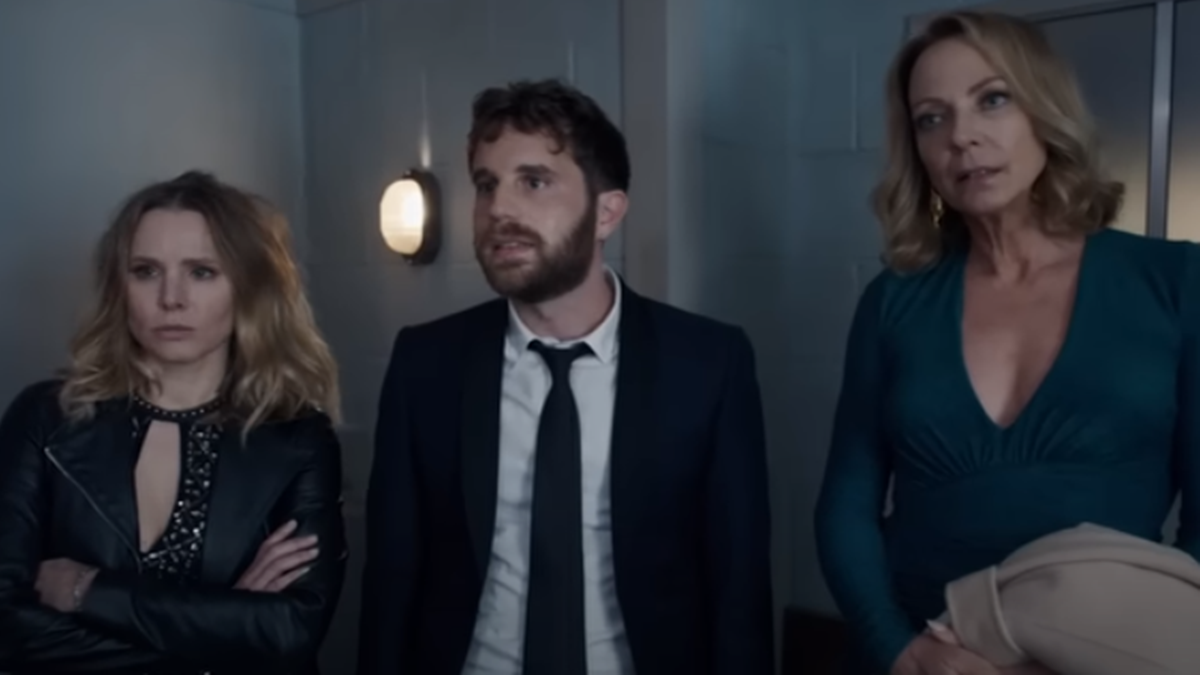 The complete trailer for Netflix’s cinematic adaptation of the stage musical based on Roald Dahl’s “Matilda” has just been released.

The plot centres on Matilda, a teenage prodigy with a passion for reading (Alisha Weir), who is mistreated by her uninformed parents and is developing telekinetic abilities.

Early in December, the film will be seen in theatres; on December 25, it will be available on Netflix.

The movie will make its international premiere on October 16 at the Rome Film Festival in 2022. On November 16 the movie will open in theatres in the United States.

On November 22, Stan will offer both an Australian release and VOD.

The teaser trailer for the new instalment of the 1983 holiday family film “A Christmas Story” debuted on HBO Max.

4-New Trailer for “The Son” with Jackman and Kirby

Filmmaker Florian Zeller’s “The Son,” an adaptation of the second piece in his trilogy that also includes “The Mother,” has released the entire trailer.

The movie, which premieres on November 25 in New York and Los Angeles before hitting theatres worldwide on December 16, was co-adapted by Zeller and Christopher Hampton.

5-“Something in the Dirt” Full Trailer

The latest darkly humorous sci-fi thriller from renowned genre creators Justin Benson and Aaron Moorhead, “Something in the Dirt,” has a full trailer.

Prior to its digital on-demand release on November 22nd, “Something In The Dirt” debuts in theatres on November 4th through XYZ Films.

The first trailer for the third instalment in the “Creed” movie series, which debuts on March 3rd 2023, has been made available by MGM.

Jonathan Majors will play the new antagonist Anderson Dame in a movie that promises that “there’s no enemy like the past,” along with Tessa Thompson as Adonis’ fiancée Bianca and Phylicia Rashad as his stepmother Mary Anne.

The official trailer for the animated film “Diary of a Wimpy Kid: Rodrick Rules,” which is based on Jeff Kinney’s second “Wimpy Kid” book of the same name, has been made available on Disney+. On December 2nd, the movie will be available on the service.

8-“People We Hate at the Wedding” Official Trailer

The People We Hate at the Wedding,” an explicit comedy from Amazon Studios starring Kristen Bell, Ben Platt, and Allison Janney, has debuted its official trailer.

On November 18, “The People We Hate at the Wedding” will be streamable online.

A brand-new “Special Look” trailer for the vintage sci-fi adventure film “Strange World” has been released by Walt Disney Animation.

The movie, “Raya and the Last Dragon,” which opens in theatres on November 23, is co-directed by Don Hall and Qui Nguyen.

10 “All Quiet on the Western Front” Official Trailer

The complete trailer for Edward Berger’s movie adaptation of German author Erich Maria Remarque’s renowned 1928 book “All Quiet on the Western Front” has just been released on Netflix.

Along with Andreas Döhler and Joe Weintraub, the cast also includes Anton von Lucke. Lewis Milestone’s 1930 adaptation of the book made history as the first all-talking, non-musical movie to win the Best Picture Oscar.