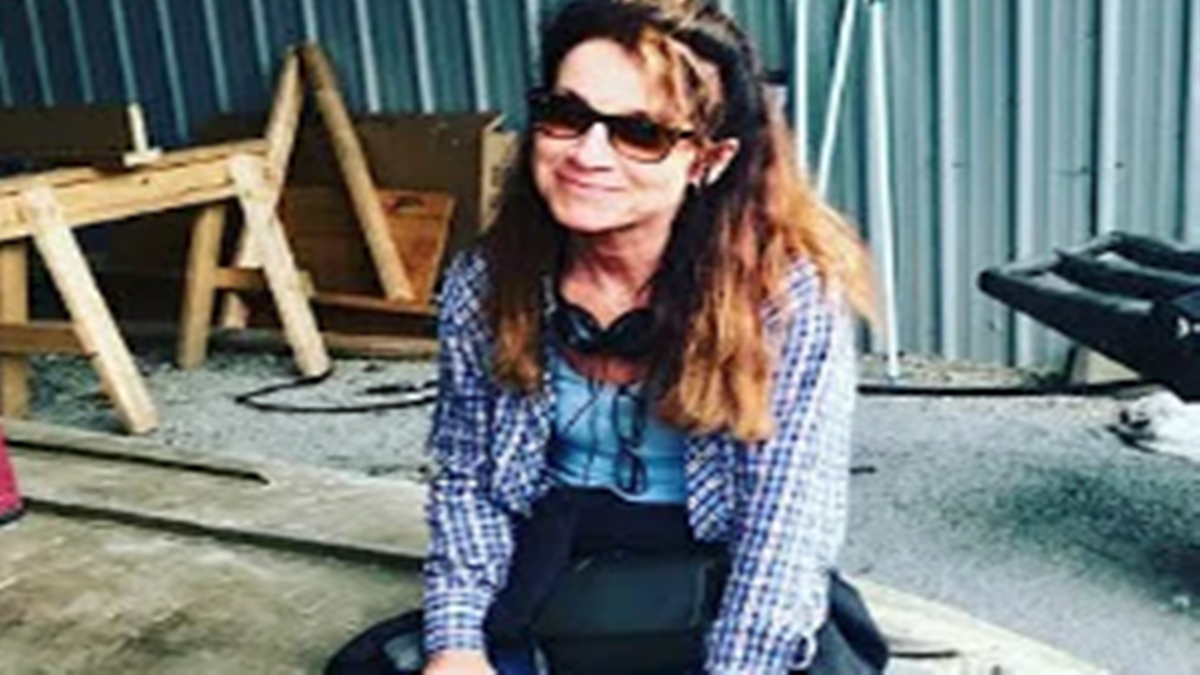 After a battle with cancer, Catherine Cyran, an Emmy-nominated director, producer, and writer who started her career working for Roger Corman, passed away.

Before making a name for herself as a director in the 1990s, Cyran gained recognition as a screenwriter for movies like 1990’s “Slumber Party Massacre III” and “A Cry in the Wild,” which was an adaptation of Gary Paulsen’s “Hatchet” novel.

She made her directing debut in a feature film in 1993 with the follow-up to “White Wolves: A Cry in the Wild II,” for which she received an Emmy nomination.

Catherine Cyran, who was raised in Brooklyn, New York, attended Harvard after being born, becoming the first member of her family to complete college.

She subsequently spent two years working for the Royal Shakespeare Company in London.

Following his collaboration with Corman, Cyran had a successful partnership with Fox Family Television Studios, penning and helming the suspenseful films “Dangerous Waters” and “Hostile Intentions.”

In addition, Cyran wrote for Universal films including “Werewolf” and “The Beast Among Us” and created the martial arts television series “Bloodfist.”

Cyran was a devoted member of the Academy of Television Arts & Sciences, the Writers Guild of America, and the Directors Guild of Canada. She aimed to “convey good stories to large audiences,” as she put it, through her work.