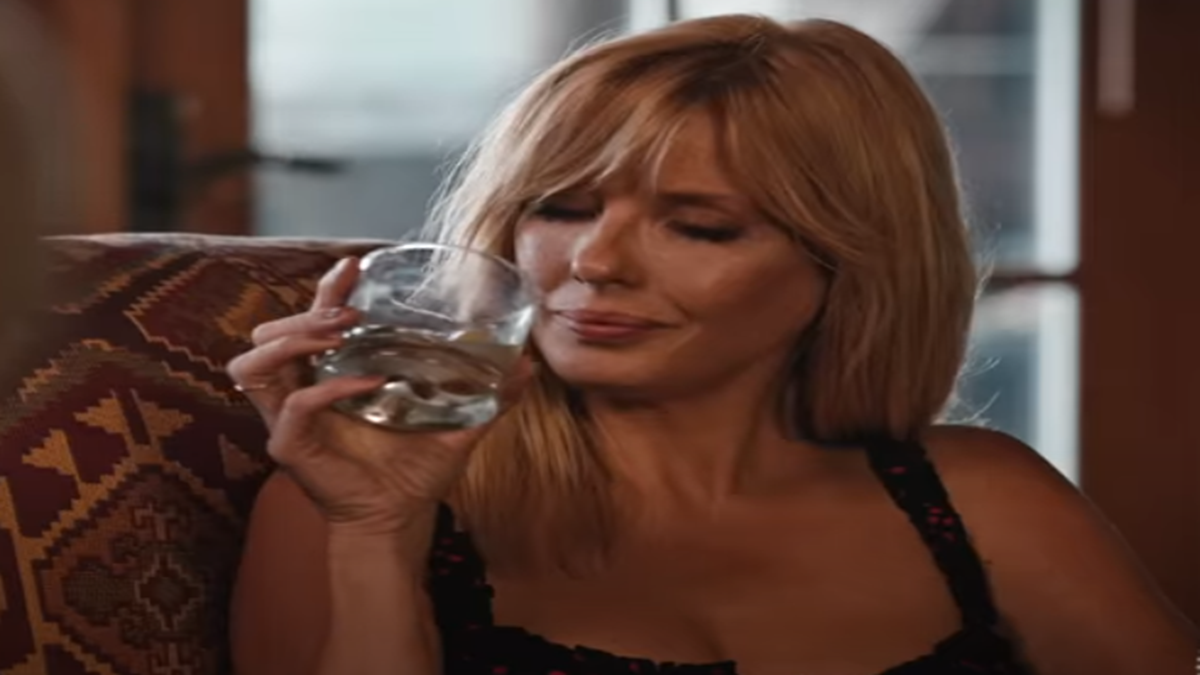 After yet another captivating midseason finale, Paramount+ has revealed the release timetable for Yellowstone Season 5 Part 2, with the show’s comeback set for the summer of 2023.

Along with the announcement, a poster and teaser trailer for the final seven episodes of the popular family drama’s most recent season were also included.

The first teaser trailer for the upcoming third season of the popular spy thriller series Slow Horses on Apple TV+ was released following the debut of the season finale of the show. The next high-stakes assignment the titular team will undertake will involve hazards to their lives, as seen in the Slow Horses Season 3 teaser trailer.