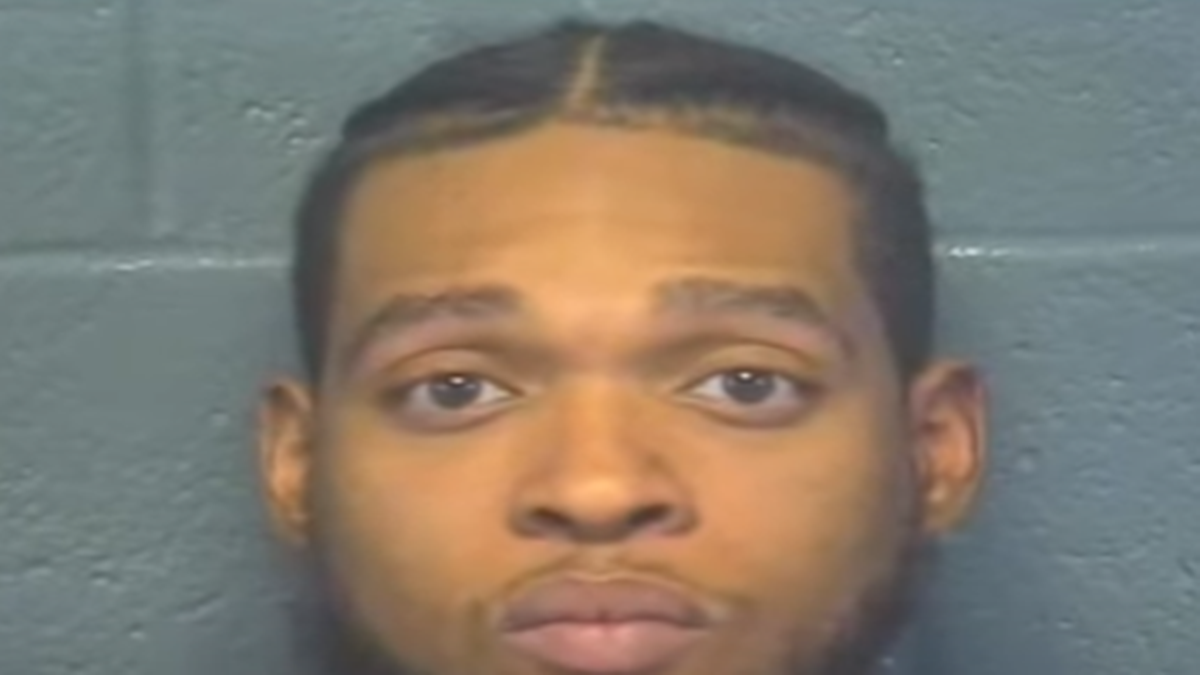 In Oklahoma City, Oklahoma, a 30-year-old man named Ernest Lacour has been detained and accused of intentionally disseminating the HIV infection.

According to reports, Lacour, who was diagnosed with the disease in 2019, is said to have infected three women in Oklahoma City with HIV.

A man from Oklahoma City was detained and accused of intentionally giving at least three women HIV.

Three criminal counts of knowingly engaging in activity to spread HIV have been brought against Lacour. One of the women bemoaned how her mental health has suffered as a result of the hiv diagnosis.

A victim who declined to be named but claimed to be speaking to warn others was interviewed by Fox 25.

The victim claims that she started having sex with Lacour in 2021. She explained that she started to feel ill, became dizzy, and occasionally even passed out, at which point she decided to phone her doctor.

The victim utilised social media to draw attention to Lacour, which encouraged other women to share their own experiences. 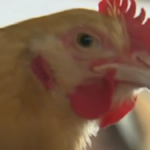