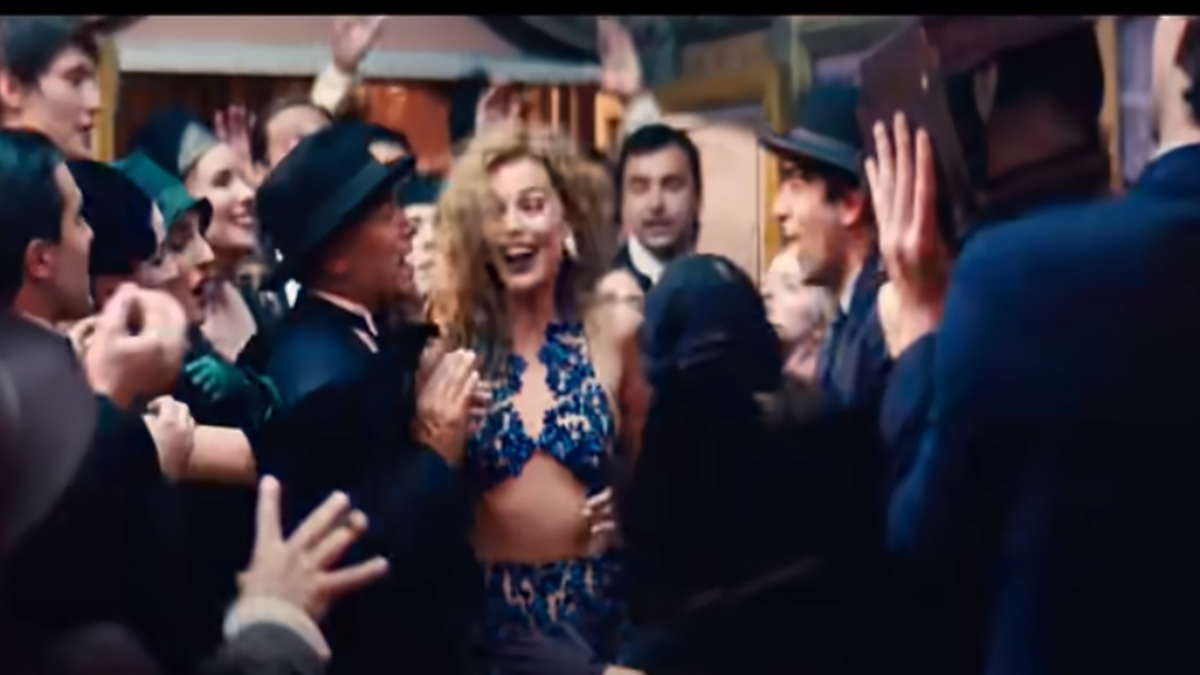 Disney+ has released the first promo trailer for some of its eagerly anticipated new and returning original shows that are scheduled to premiere in 2023, less than two weeks before the year comes to an end. We get our first glimpse of the return of the fan-favorite acting team of Loki and Mobius, played by Tom Hiddleston and Owen Wilson, in the first clip of Loki Season 2.

The third season of The Mandalorian, which continues to promise Din Djarin’s new intergalactic exploits, gets a fresh look in the Disney+ 2023 trailer.

2- Trailer for On the Trail of Bigfoot: Last Frontier

Watch the trailer for the upcoming docudrama Small Town Monsters, On the Trail of Bigfoot: Last Frontier. In-depth interviews with locals and a strong emphasis on the Indigenous peoples who initially called the country home are featured in the upcoming documentary, which focuses on Alaskan sasquatch lore. On January 17, 2023, it will make its premiere on popular streaming services like iTunes, Amazon Prime Video, Vudu, and FandangoNOW from 1091 Pictures.

3-Naughty & Nice Trailers for Babylon Before Its Theatrical Debut

The all-star period comedy Babylon, directed by Damien Chazelle, has received two brand-new teasers from Paramount Pictures ahead of its December 23 release. The film’s huge set pieces and depiction of the glitzy and wild side of old Hollywood are highlighted in the first video. The R-rated sequences from Babylon are hilariously teased in the second video. Both teasers have a tonne of brand-new scenes that tease the roles played by Margot Robbie, Brad Pitt, and Diego Calva.