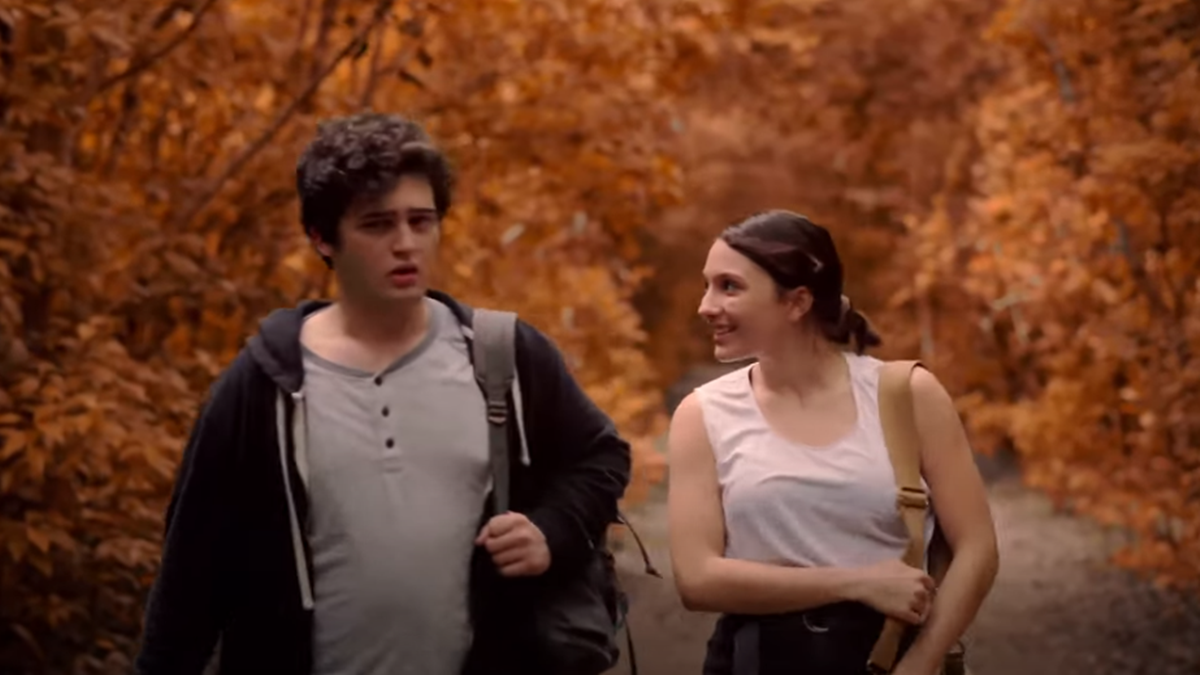 The official Oppenheimer trailer for Christopher Nolan’s forthcoming film has been made available by Universal Pictures. The epic thriller will not hit theatres until July 21, 2023, so there is still a long wait.

Universal Pictures will release Oppenheimer theatrically all over the world. Through their Syncopy company, Nolan and Emma Thomas are producing alongside Charles Roven of Atlas Entertainment.

The official Santastein trailer for the upcoming Christmas horror movie from Imaginex Movies has been made public. There is currently no estimated release date for the movie.

The protagonist of the video is a young man who is attempting to atone for his childhood error of inadvertently killing Santa. He revives Santa and finds that he has transformed into a mindless monster.

Vasisth Sukul, Natalie Veater, Fernanda Lamuo, and Leonardo Pereira are the producers of the movie.

We can now see the four closest friends as they board a plane for Italy in a brand-new Book Club: The Next Chapter teaser. On May 12, 2023, the sequel is scheduled to open in theatres.

Brad Weston, Trish Hofmann, Enzo Sisti, Andrew Duncan, and Bill Holderman all served as executive producers on the film, which was directed by Holderman and was based on a screenplay they co-wrote with Erin Simms.