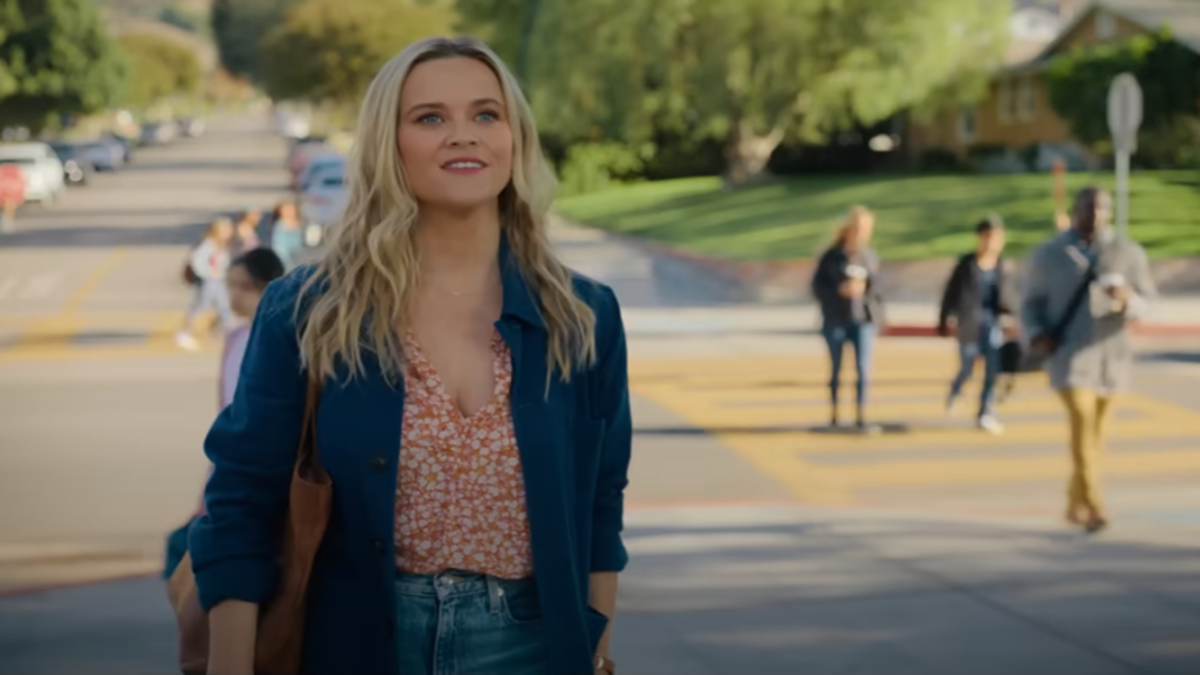 View the official trailer for Rob Riggle’s environmental documentary Plastic Earth. The movie is scheduled to be out in 2023.

The new romance comedy Your Place or Mine, starring Reese Witherspoon and Ashton Kutcher, has released its first official trailer, which shows the unlikely duo falling in love.

On February 10, 2023, Your Place or Mine will be accessible to all Netflix subscribers worldwide.