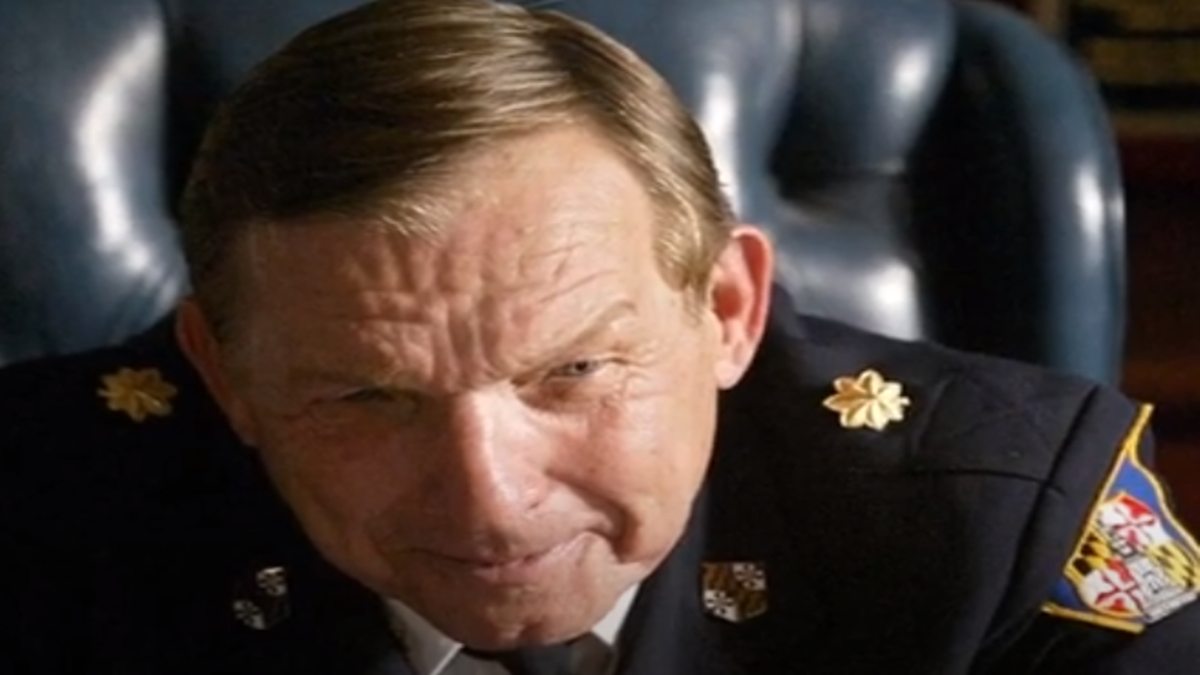 Film Industry mourns the passing of Al Brown, best known for his role as Col. Stan Valchek in the critically acclaimed series The Wire. The 83-year-old actor passed away on Friday after a long battle with Alzheimer’s disease, as announced by his daughter Jenny on Saturday.

Al brought the character of Col. Valchek to life in David Simon’s The Wire, where he played the role of the police commissioner for the Baltimore Police Department. He also made appearances in a variety of other shows such as Law & Order: Special Victims Unit, The Hustler, Maron, Commanders in Chief, Rescue Me, Forensic Files, and The F.B.I. Files. On the big screen, Al had small roles in films like 12 Monkeys, Red Dragon, Liberty Heights, The Replacements, and Shot in the Heart.

Before starting his acting career in the 90s, Al served in the U.S. Air Force for two tours in Vietnam. He will be forever remembered for his memorable performances on screen and his contributions to the entertainment industry. 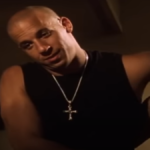 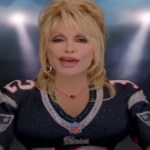