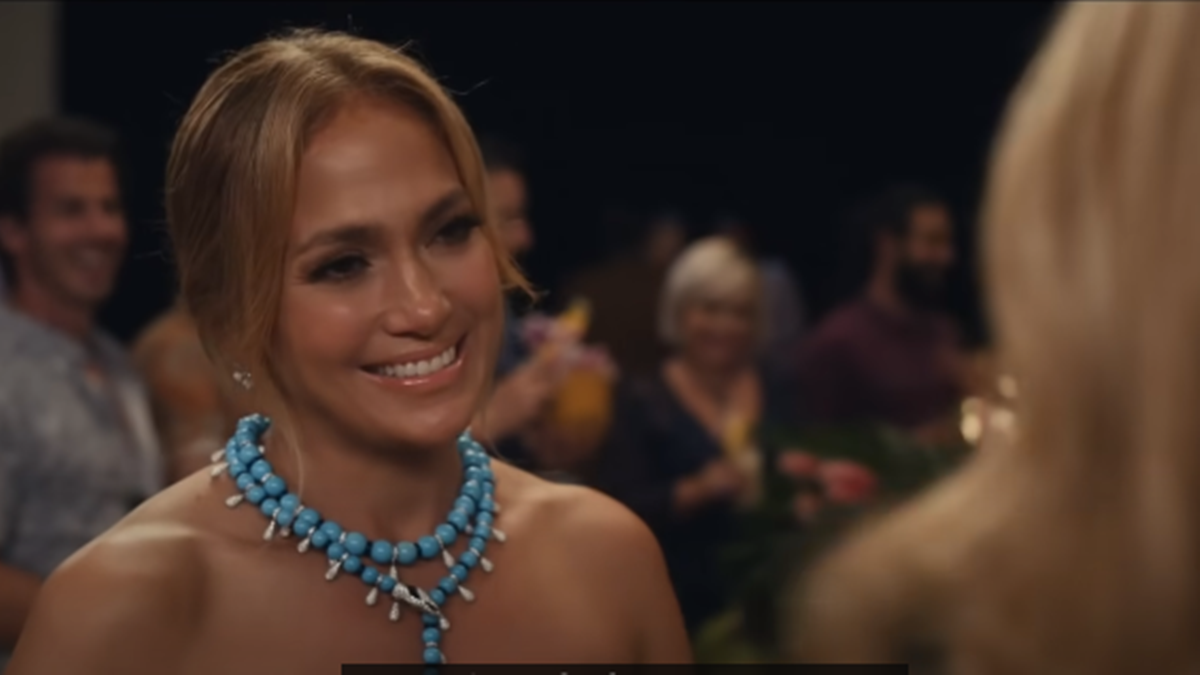 For the upcoming revenge thriller from RLJE Films, the A Lot of Nothing official teaser has been released. It follows a married couple as they exact revenge on their neighbour, a police officer who committed an unfair crime, by taking matters into their own hands. On February 3, the movie will be released in theatres and on VOD.

Another Shotgun Wedding trailer for the action-romance film starring Josh Duhamel and Jennifer Lopez has been released by Amazon Studios. The duo’s chemistry is further highlighted in the film as they play a couple whose wedding is wrecked by pirates who hold their guests hostage. On January 27, the movie will be exclusively watchable on Prime Video.