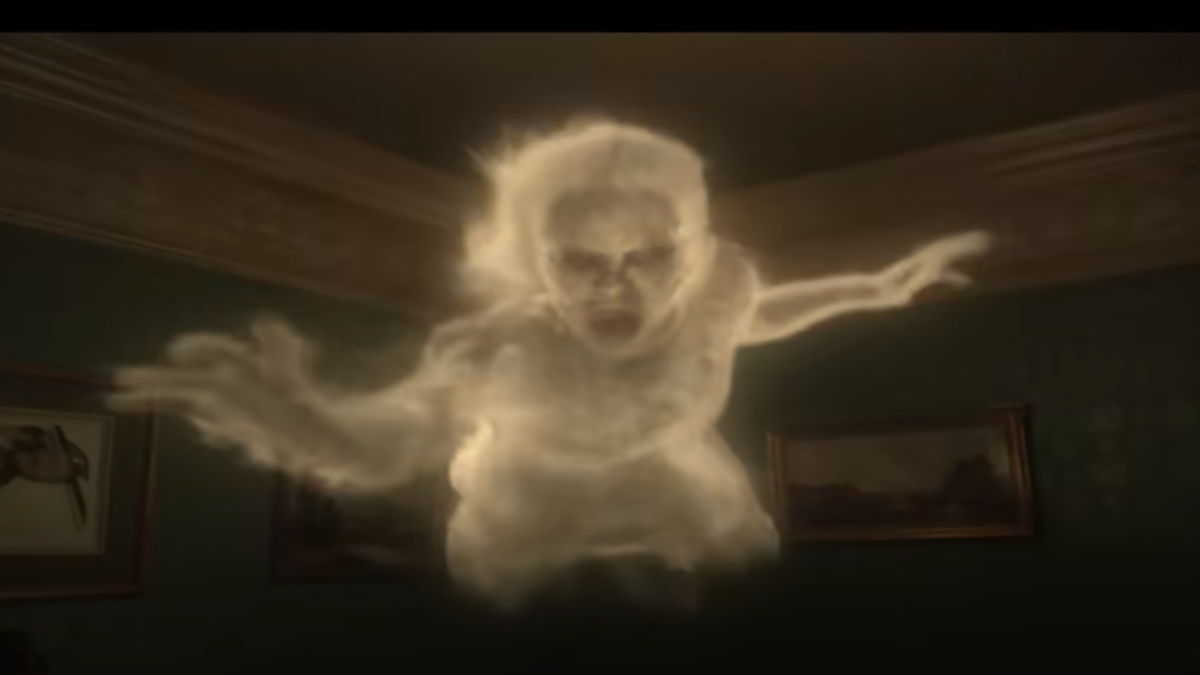 The official trailer for Marvel Studios’ “Guardians of the Galaxy Holiday Special” has been made public. The Marvel Special Presentation’s airdate has also been set for November 25.

In the clip, characters including Groot, Cosmo, Rocket Raccoon, Nebula, and more can be seen. The special will air on May 5th, 2019, before “Guardians of the Galaxy Vol. 3.”

2-Butler and Colter Work Together In “Plane”

The official trailer for the action movie “Plane,” starring Gerard Butler and Mike Colter, has debuted on Lionsgate’s website.

Butler plays pilot Brodie Torrance, who bravely lands on a war-torn island to save his passengers from a lightning strike and discovers that surviving the landing was only the beginning of his ordeal.

The standard for young adult novels turned television series on Netflix is always rising. While we eagerly anticipate the release of Joe Barton’s adaptation of Sally Green’s book The Bastard Son & the Devil Himself, Mike Flanagan’s movie adaptation of Christopher Pike’s The Midnight Club has kept us occupied. And now, Netflix unveiled the first image from Lockwood & Co., a new series that will be based on Jonathan Stroud’s Young Adult novels.

On January 27, 2023, the supernatural detective thriller will be available on the streaming service. Check out the brand-new clip down below.

4-In the ‘Tales of Babylon’ teaser, ‘Game of Thrones’ star Clive Russell plays a mobster on a mission

A sneak look teaser for Tales of Babylon, a crime thriller with a London setting, has been released by Groucho Arts.

Pelayo De Lario directed the movie, which is set in London and features the capital as the “protagonist.”

Here is a teaser to watch:

Kazuki Takahashi Died A Hero. The Complete Story Is Here 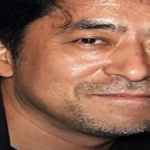 Kazuki Takahashi Died A Hero. The Complete Story Is Here