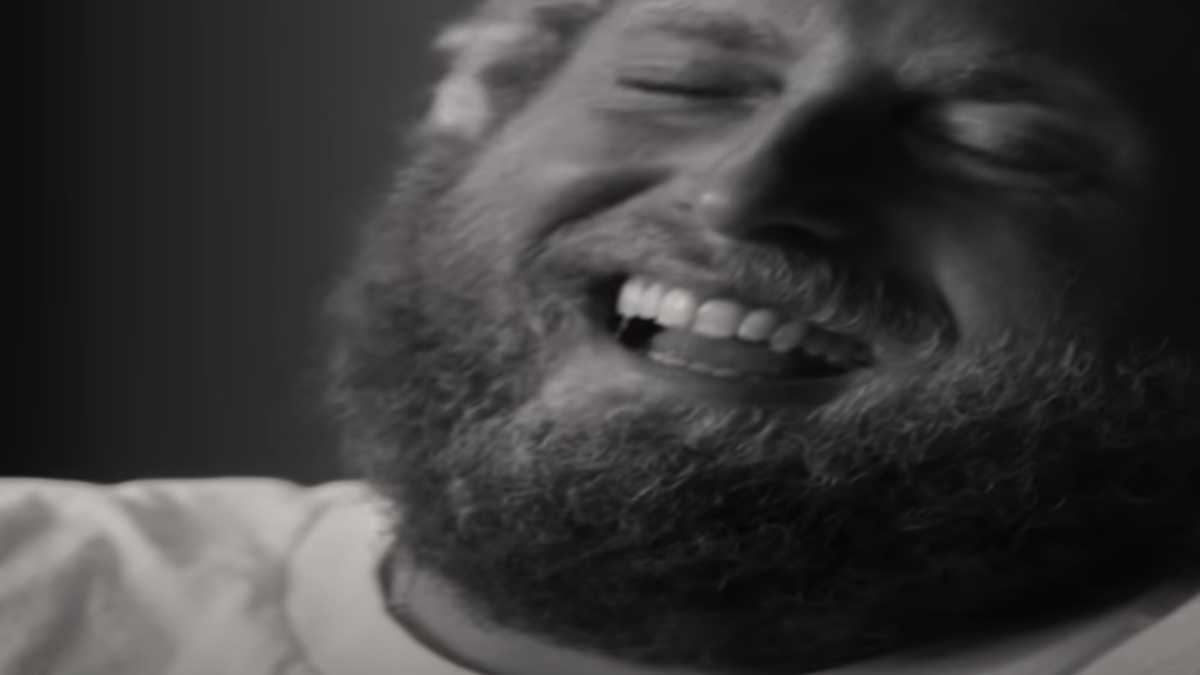 For Alejandro G. Inarritu’s newest movie, “BARDO, False Chronicle of a Handful of Truths,” a new trailer has been made available.

From a screenplay he co-wrote with Nicolás Giacobone, Inarritu directs. On November 18, the movie hits theatres, and on December 16 it becomes available to stream on Netflix.

2-“Ant-Man and the Wasp: Quantumania” Teaser

The first teaser for “Ant-Man and the Wasp: Quantumania,” the next third “Ant-Man” movie and the first of Marvel’s “Phase Five” movies, has been released by Marvel Studios.

Jonathan Majors makes his acting debut as the well-known Marvel Comics villain Kang the Conqueror in this movie.

The current release date for “Ant-Man and the Wasp: Quantumania” in theatres is February 17th, 2023.

A new trailer for the documentary film “Stutz,” which follows one of the top psychiatrists in the world, Phil Stutz, has debuted on Netflix.

The movie seems to be on point because Hill apparently struggles with severe anxiety that prevents him from attending press events to promote his upcoming films, including “Stutz.”

The Kerberos’ passengers experience the biggest mystery of their lives as they go across the huge and dangerous Atlantic Ocean. Welcome to 1899, a brand-new series from the makers of Dark that is incredibly immersive.

When a group of teenagers look into weird happenings in their area, paranormal mystery are everywhere.

Mr. Midnight: Beware the Monsters, which debuts on October 24, is based on a collection of vintage Singaporean children’s horror stories.

6-Official Teaser for Season 4 of Succession

The Season 4 official teaser for “Succession” from HBO reveals that there are more conflicts than ever between Roy family members.

The fourth season of “Succession” will premiere in 2023.

7- The Peripheral Season 1 Trailer for “Weeks Ahead”

Vincenzo Natali is the director.