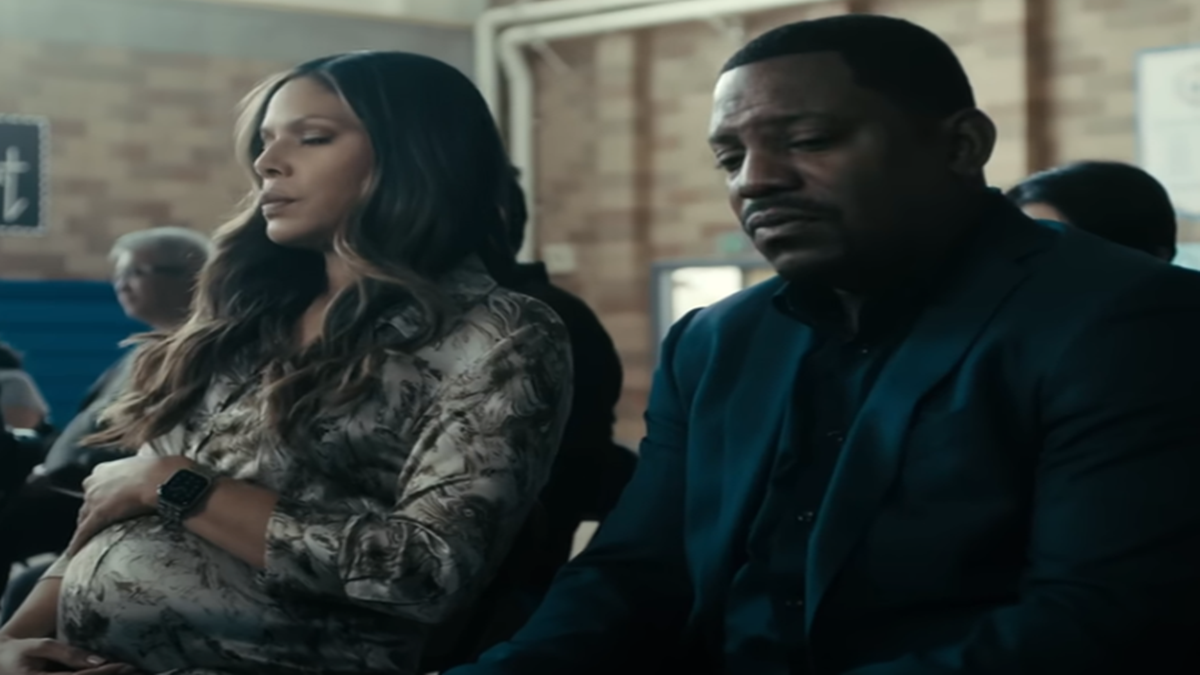 1-Exclusive LGBTQ Drama in The First Fallen Trailer Is Emotional

Watch the first trailer for the upcoming LGBTQ drama The First Fallen, written and directed by Rodrigo de Oliveira.

The full trailer for the third season of the mystery-crime thriller Truth Be Told, which will premiere on January 20, has been made available on Apple TV+.

Poppy Parnell, played by Octavia Spencer, is back in the Truth Be Told Season 3 trailer as she tackles her most recent case, which involves multiple young girls going missing and receiving little media attention. It also introduces the persona of Gabrielle Union, a high school administrator who will aid Poppy in locating the girls.