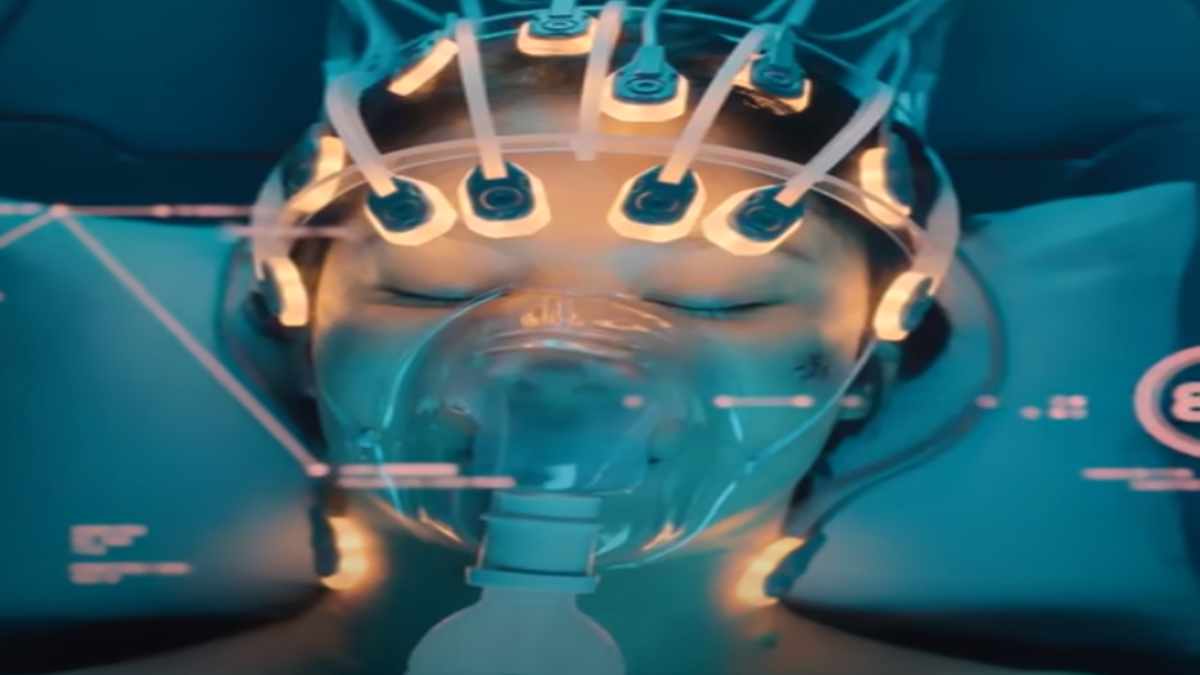 The official trailer for Netflix’s newest South Korean action sci-fi thriller, Jung E, directed by Train to Busan’s Yeon Sang-ho, has just been released. On January 20, the movie will be streamable online.

The animation gives us a glimpse into a dismal future when the impacts of climate change have rendered the Earth uninhabitable.

It focuses on the evolution of a legendary mercenary into an AI who will act as the decisive weapon in the oncoming conflict.

The first official Daughter trailer, which follows a woman as she attempts to flee a perverse circumstance, has been made public.

Daughter, written and directed by Corey Deshon, starring Casper Van Dien, Elyse Dinh, Vivien Ngô, and Ian Alexander. The movie depicts the tale of a young woman who is abducted and adopted as a surrogate daughter by a weird family. Darker secrets, though, start to surface as she manages the situation.