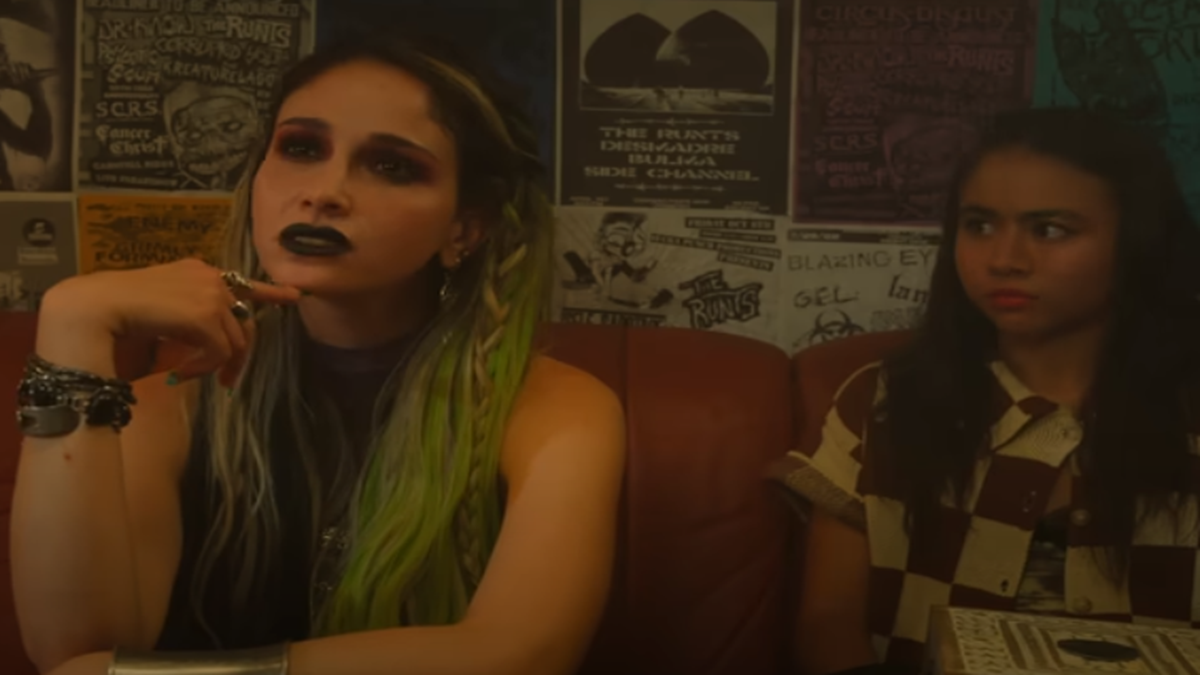 The official Freeridge teaser trailer for the upcoming teen comedy spin-off of the beloved series On My Block has been released by Netflix. Currently, February 2 is set aside for its launch.

Four buddies who think they have been cursed because of a mystery box are introduced to us in the video. They include the incompatible sisters Gloria and Ines, who give us a sneak peek into their altercation in school.

With Jamie Uyeshiro and Jamie Dooner as co-creators and executive producers, Freeridge was created by the original series’ creators Lauren Iungerich, Eddie Gonzalez, and Jeremy Haft. The showrunner positions have also been set for Uyeshiro, Gonzalez, and Haft.

The Sick trailer for the next pandemic-themed slasher horror film has been released by Peacock. The movie centres on two best friends who are enjoying a lakeside vacation during a quarantine when a masked killer shows up. The movie will be streamable on Peacock just on Friday, January 13, the following week.

Ben Fast, Bill Block, and Kevin Williamson are responsible for producing the movie. The project is a partnership between Blumhouse and Miramax.