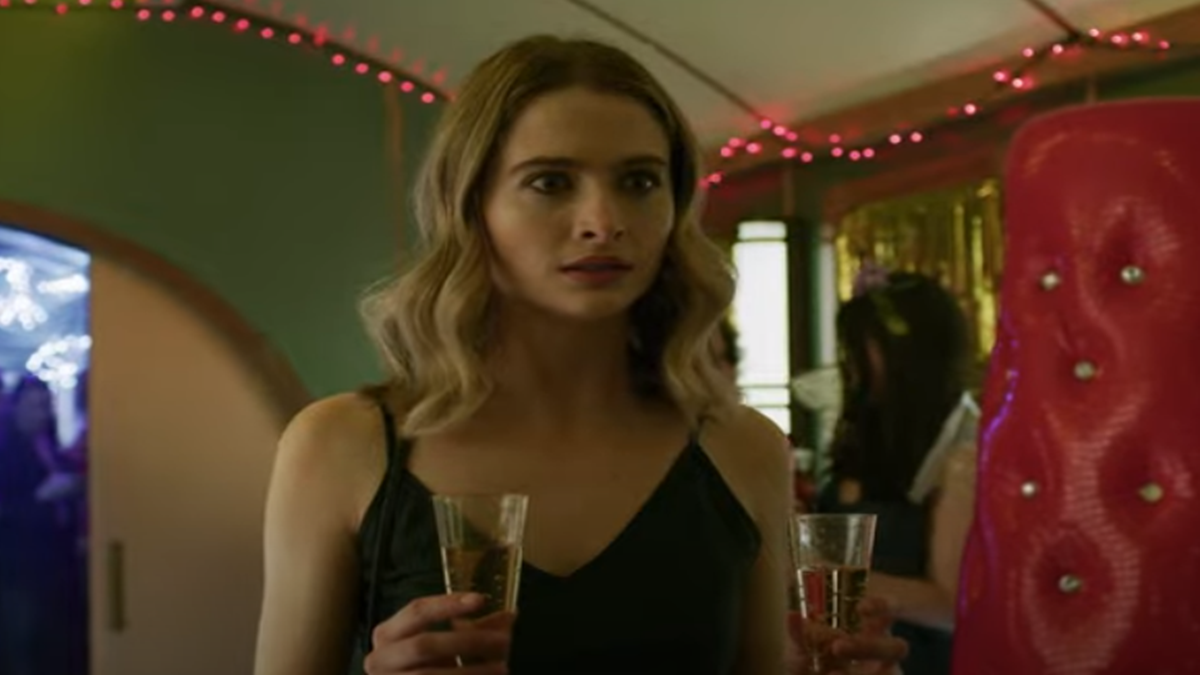 The official trailer for Terror Train 2, the upcoming follow-up to its recently released slasher horror adaptation of the 1980 movie with the same name starring Jamie Lee Curtis, has been released by Tubi. On December 31, 2022, it will make its premiere exclusively on Tubi.

One year after the events of the first film, the remaining survivors are still being followed in the video. In order to survive the titular train, they must confront another evil as they travel back to the location of their nightmares.

Philippe Gagnon, working from a screenplay by Ian Carpenter and Aaron Martin, is in charge of directing the follow-up. The executive producers are Graham Ludlow, Shari Segal, and Brook Peters. It is produced by Graham Ludlow and Kaleigh Kavanagh.

2-All-Star Voice Cast in the Trailer for ARK: The Animated Series

Two years after the project’s initial announcement, the official trailer for the upcoming television series adaptation of Studio Wildcard’s action-adventure game Ark: Survival Evolved has been released. The show hasn’t yet announced where it will stream, but 2023 is when it’s anticipated to do so.

Gerard Butler, Russell Crowe, and Vin Diesel are the executive producers of the animated series ARK. Marguerite Bennett and Kendall Deacon Davis are the authors. Additionally, Gareth Coker’s completely orchestrated music will be featured in the series.