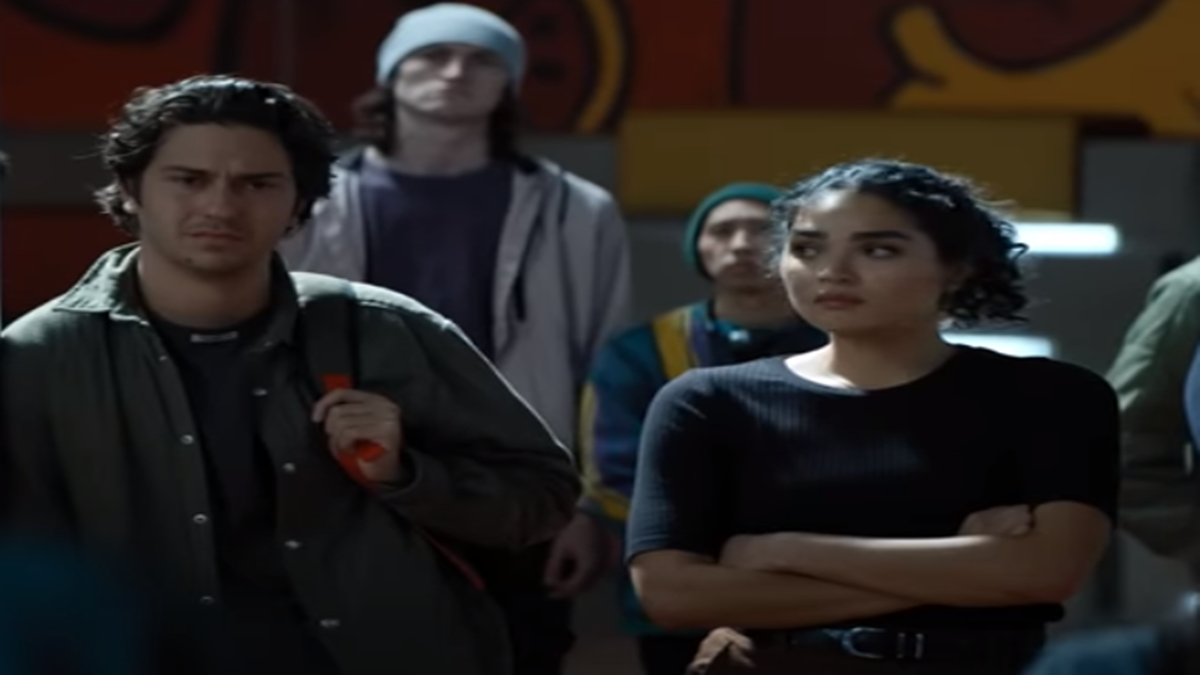 The official teaser trailer for Christoph Waltz’s upcoming thriller drama The Consultant, which premieres on Prime Video, has been released. On February 24, the eight-episode series will be streamable.

Waltz’s portrayal of Regus Patoff, the unsettling new boss of Nat Wolff and Brittany O’Grady’s characters, is seen in the video. It also emphasises the sinister actions he will do at work, such as awkwardly smelling his workers.

Waltz, Matt Shakman, Steve Stark, and Andrew Mittman serve as the series’ executive producers, and Kai Dolbashian serves as the show’s producer. The show’s pilot was also directed by Shakman. It is a product of Amazon Studios and MGM Television.

The official Hunters Season 2 trailer was released by Amazon Studios in anticipation of the action thriller drama’s impending second season. On January 13, the final season will be exclusively on Prime Video for viewing.

Jonah, played by Logan Lerman, rallies the group to find their ultimate Nazi foe Adolf Hitler, who has been hiding out in South America all this time, in the video.