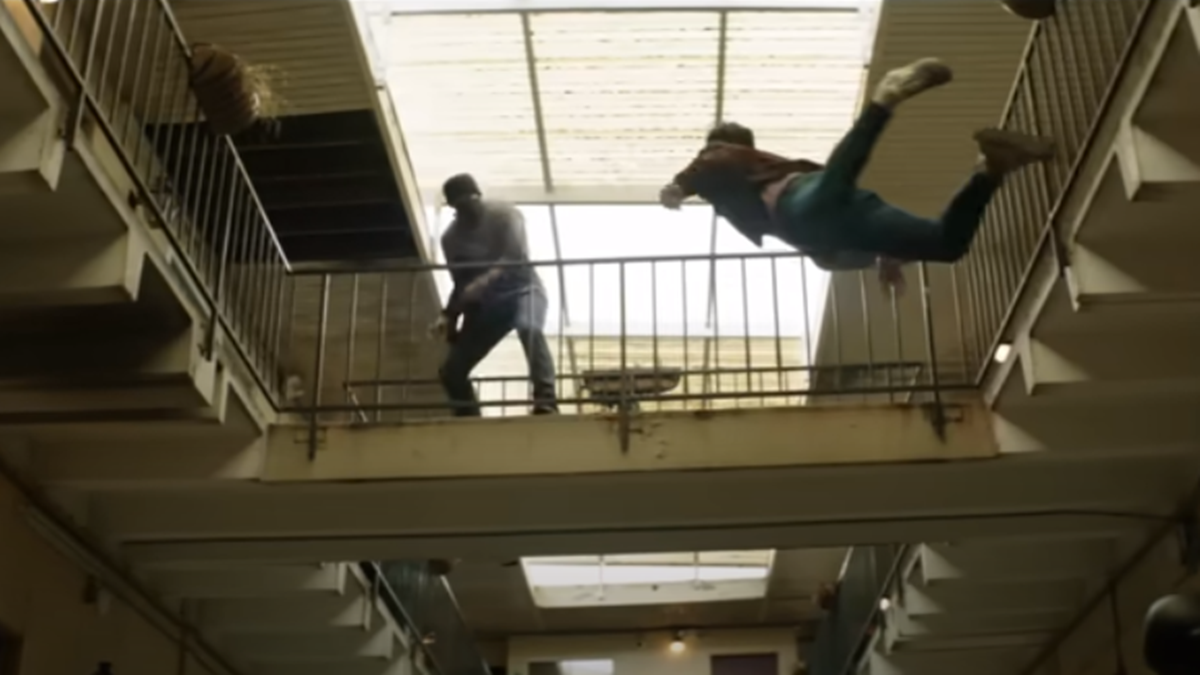 1-In the final trailer for “Plane,” Gerard Butler and Mike Colter collaborate.

IGN has released the final Plane trailer, which highlights some of the suspenseful scenes in the action thriller from Lionsgate. It is slated to hit theatres on Friday, January 13, the following week.

In the brand-new Plane trailer, Gerard Butler plays a pilot who is forced to work with a wanted man in order to protect his trapped passengers from terrorists.

Producing the movie Plane are Mark Vahradian, Alan Siegel, Luillo Ruiz, Marc Butan, and Butler. Michael Cho, Tim Lee, Gary Raskin, Alastair Burlingame, and Vicki Dee Rock are the executive producers. The film will be co-financed by Olivia Hill Media and Paprika Financing. It is a co-production between Lionsgate and Pimienta Films.

We can now see Nicholas Hoult’s Renfield and Nicolas Cage’s Dracula in the first Renfield trailer, which is for the horror comedy.

Chris McKay (The Tomorrow War) is directing and producing Renfield, a film that Ryan Ridley wrote based on Robert Kirkman’s initial screenplay for The Walking Dead (Rick and Morty). Kirkman, David Alpert, Bryan Furst, and Sean Furst of Skybound Entertainment are the producers, and McKay’s partner Samantha Nisenboim is slated to serve as an executive producer.