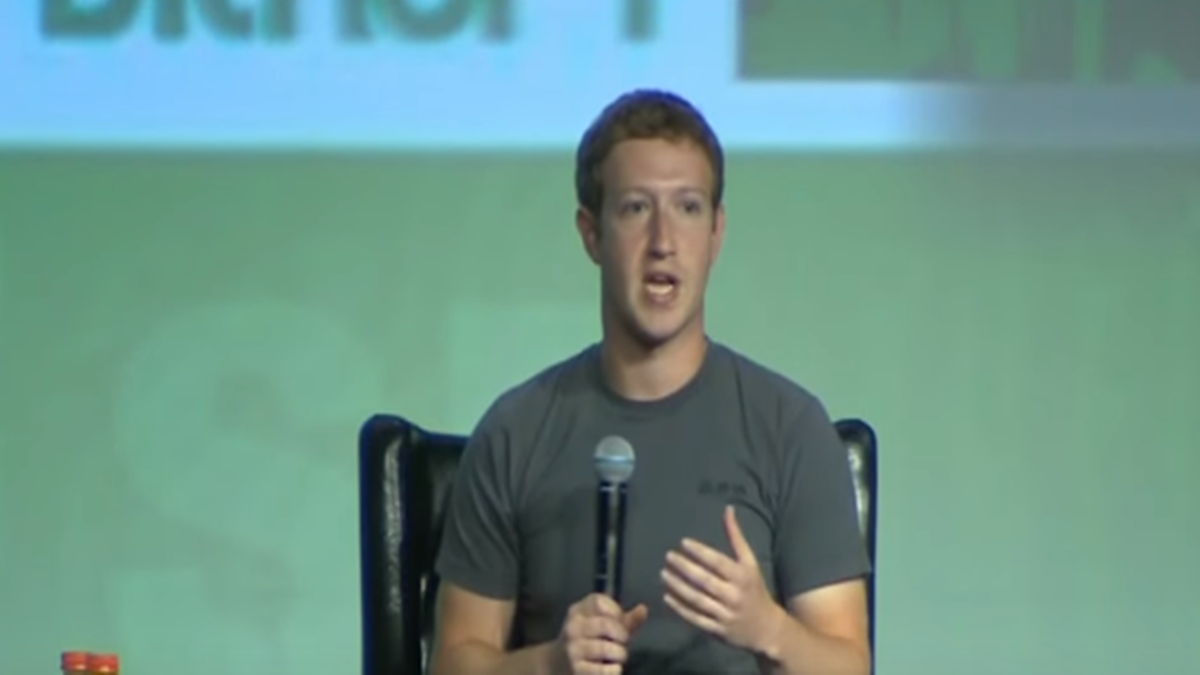 Meta is dismissing more than 11,000 workers.

More than 11,000 employees will lose their jobs at Meta, according to the CEO Mark Zuckerberg, who announced the layoffs on Wednesday.

The layoffs come at a difficult time for the company, the parent company of Facebook, which gave lacklustre fourth-quarter profit projections in late October, alarmed investors, and caused its shares to drop over 20%.

He claimed that while recruiting will be disproportionately impacted by the company’s plans to hire fewer workers in 2023,

The company is making reductions throughout all of its organizations. With a few exceptions, the business continued its hiring moratorium during the first quarter, according to Zuckerberg. 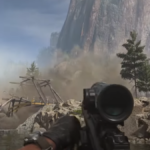 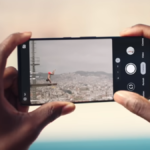