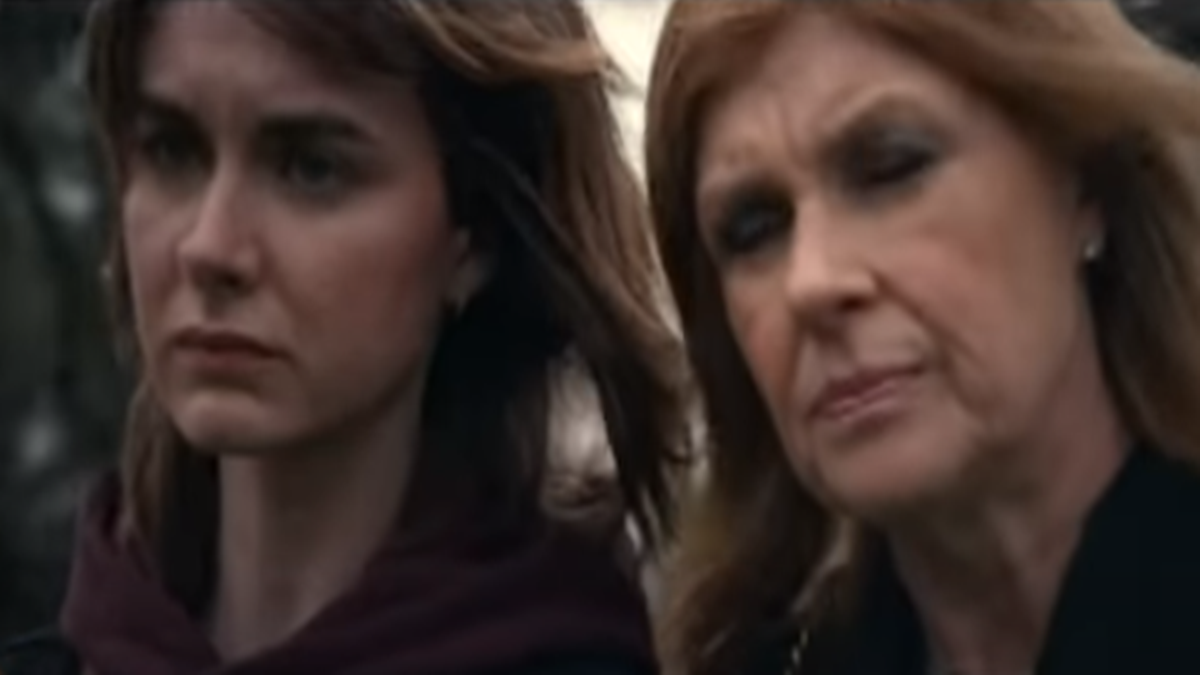 The official Dear Edward trailer for the upcoming moving drama based on Ann Napolitano’s bestselling book is now available on Apple TV+. The first three episodes of the series will be made available for streaming on February 3.

Napolitano, Jeni Mulein, and Fisher Stevens, who will helm the premiere episode of Dear Edward, are the show’s executive producers. It is an Apple Studios creation.

Watch the romance comedy Remember Yesterday trailer from Gravitas Ventures. It stars Jana Allen and Adrian Monte and was written and directed by actor-turned-first-time director J.R. Rodriguez. It was also produced by Jonathan Landau (The Devil’s Stomping Ground). On February 14, Valentine’s Day, the film will be made available online. 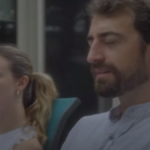 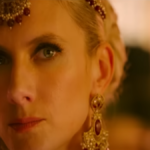