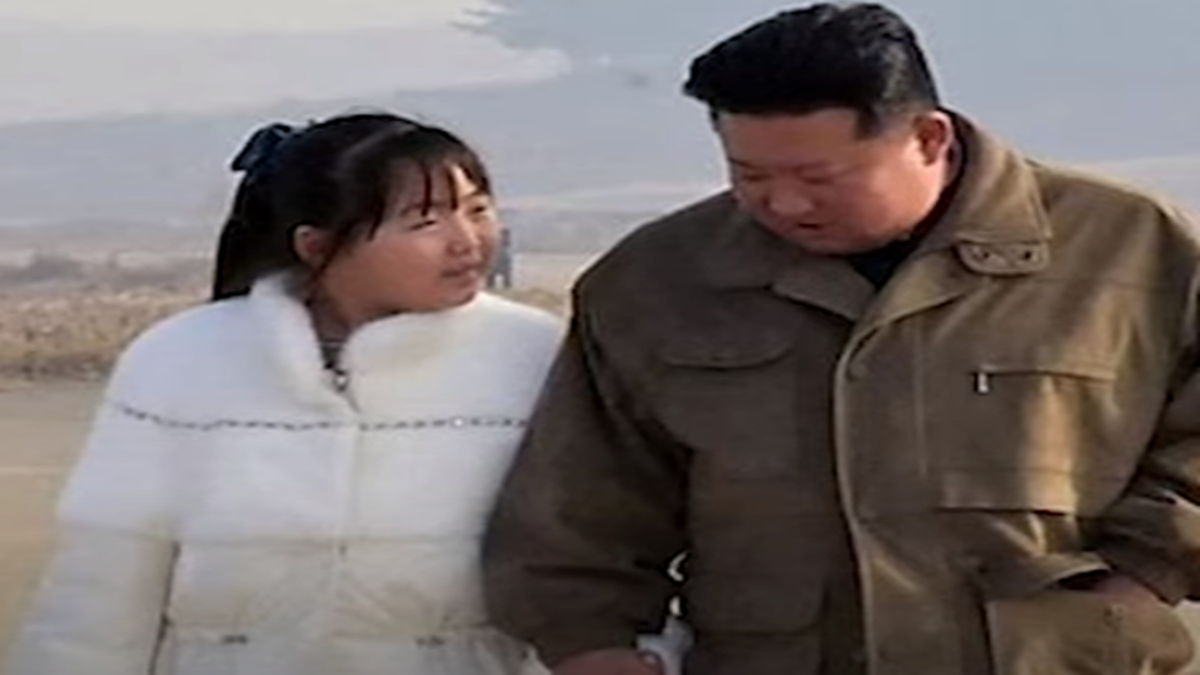 1-CJI Chandrachud makes light of the “youthful appearance” of Law Minister Rijiju. What followed was viral

Jokes about Chief Justice of India DY Chandrachud and Union Law Minister Kiren Rijiju’s “youthful looks” were made at the Bar Council’s felicitation ceremony. A video of the event that Union Law Minister Kiren Rijiju uploaded on his Twitter page instantly acquired traction. The minister tweeted, “I’m sure nobody would doubt the wonderfully youthful looks of the Chief Justice of India, Justice D.Y. Chandrachud.” While the Chief Justice claimed that because of his “youthful appearance,” he is an “imposter.”

A Google search revealed, according to the CJI, that she was 12 years old when the law minister was born. So that would support my assertion that I’m a forger, the CJI remarked. The audience enjoyed this amusing talk and laughed and cheered.

The woman was slightly frightened before being lowered to the ground by Macron’s security personnel. There have been protests against the severe unemployment issue as well as the growing prices of commodities, especially daily necessities, for the past few days all around the country.

The local news reported that the footage is unquestionably authentic, however, it is unclear when it was created.

The North Korean leader was seen in public for the first time with any of his children on Friday as he watched the launch with his little daughter. Kim’s grandfather started a reigning dynasty that may now enter its fourth generation thanks to his heirs.

4-FIFA WC: Ecuador supporters yell “we want a beer” during the first game vs Qatar | Viral

We want beer was screamed by Ecuadorian football supporters during their team’s play against Qatar on Sunday at Al Bayt Stadium. The chanting was in protest of Qatar’s choice to forbid alcohol use in all eight of its stadiums throughout the FIFA event. However, alcohol is permitted in the stadium’s supporter zones and hospitality boxes.