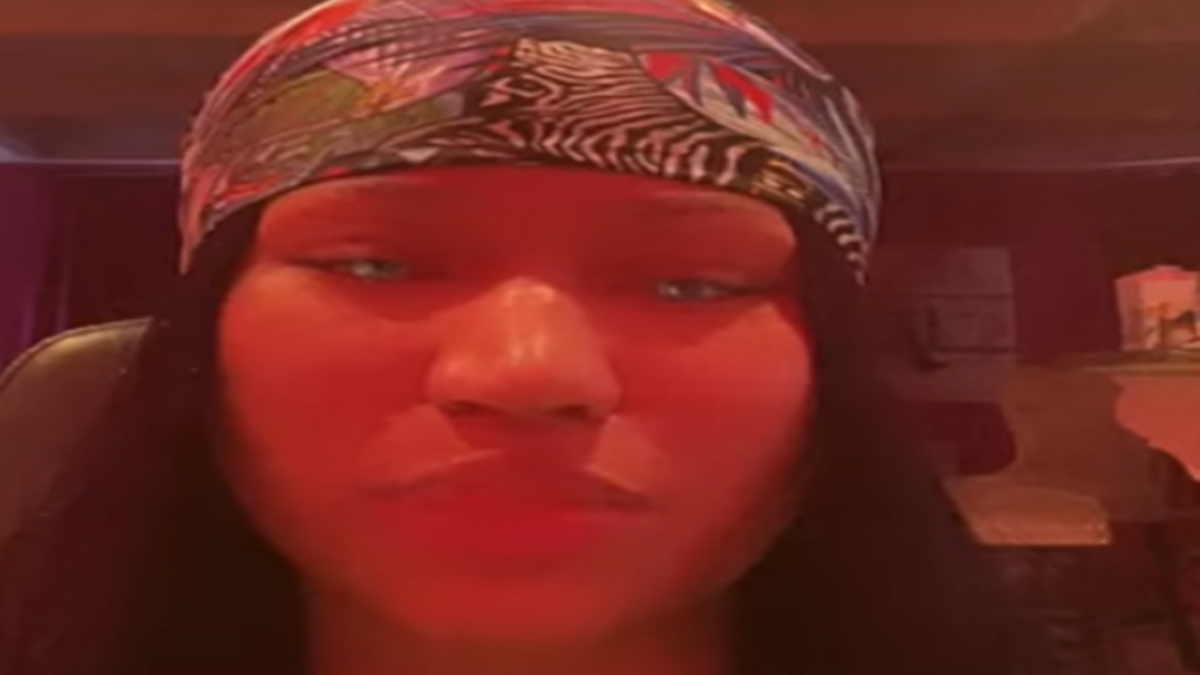 Despite spending its eighth week at the top of the Hot Rap Songs list on Billboard, Nicki Minaj’s “Super Freaky Girl” will be competing in the pop category at the Grammys.

It was judged to be too pop despite spending eight weeks at the top of the Billboard rap songs list. Only once has Minaj entered a pop competition out of her 10 Grammy nominations.

In a series of tweets and an Instagram video posted on Thursday, Minaj attacked the choice. Regarding the academy, Minaj complained on Instagram that “they keep changing the goalposts when it comes to me.” Why does the goalpost always move when Nicki is involved?

Rapping or singing, often both at once, Minaj has contributed to a number of pop and hip-hop singles throughout the years.

The 2023 Grammy Awards nominees will be revealed on November 15 and the live broadcast will stream on CBS on February 5, 2023. Voting for the initial slate of nominees starts on Thursday and runs until October 23. 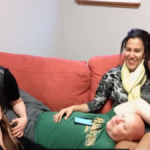 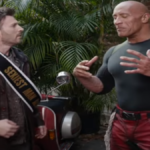