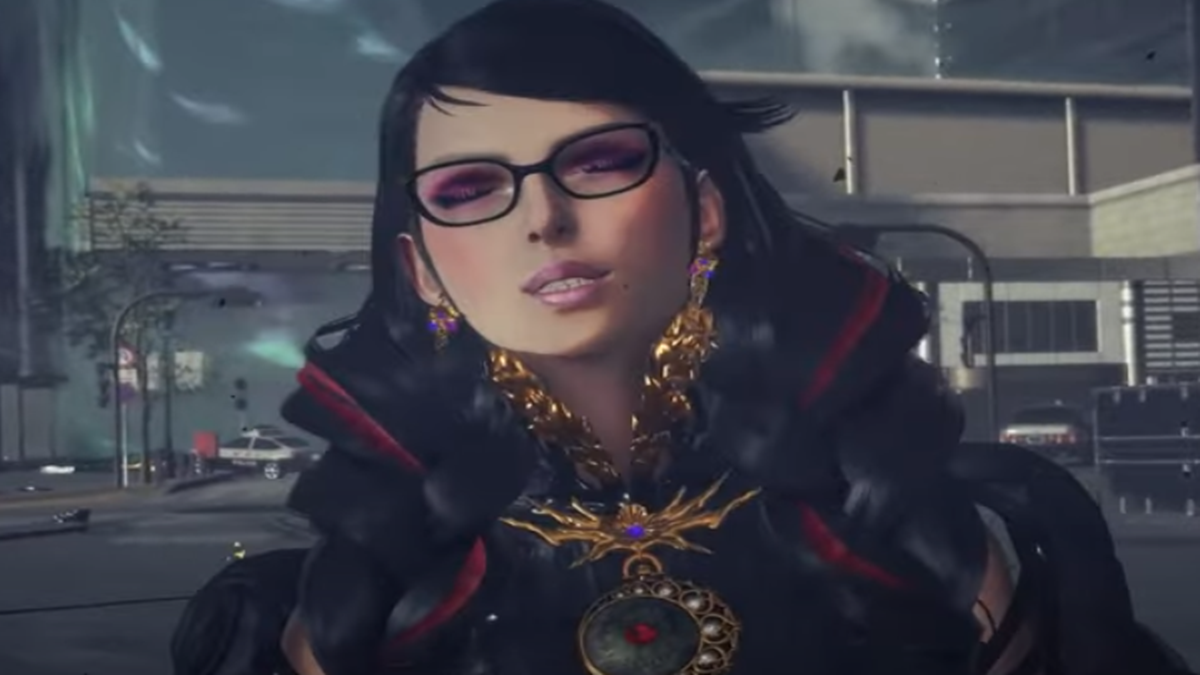 Hellena Taylor, the original voice of Bayonetta, calls for a boycott of “Bayonetta 3.”

Hellena Taylor, the original voice actress for Bayonetta, revealed on Twitter that she was only paid $4,000 to return for Bayonetta 3. She is now urging people to skip the game.

The character’s original voice actress, Hellena Taylor, has commented on her decision not to reprise her role in Bayonetta 3.

Three different films explaining the incident were posted on social media, and it’s obvious that Taylor is upset about what happened.

Hellena had to re-audition because voices can alter over time. After easily passing that, she was presented with “an insulting proposition” to play Bayonetta in Bayonetta 3.

Hellena believes she is worth more than what she was offered, and this is what really matters.

She is advising fans to refrain from buying the game and donate their money to charity in lieu of doing so.