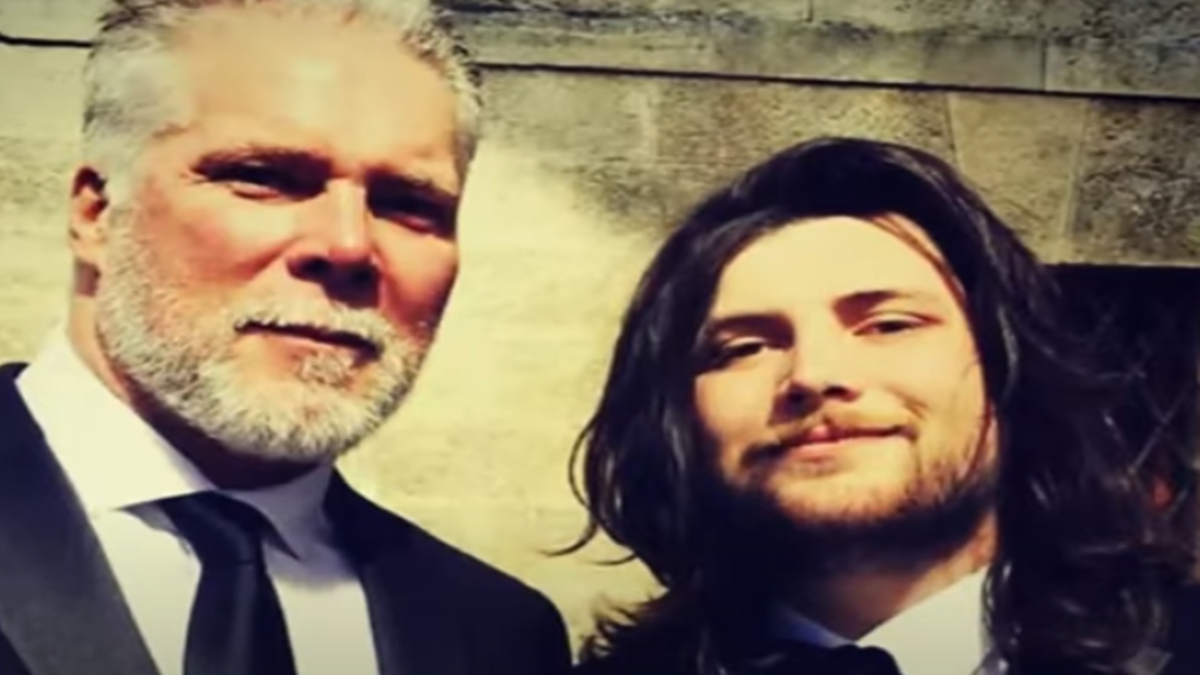 According to rumours, Tristen Nash, the son of WWE wrestler and actor Kevin Nash, has passed away. He was 26.

His death’s cause is yet unknown. According to Fox News, he was the only child of Kevin and his wife Tamara.

According to his Instagram account, Tristen, a resident of Daytona Beach, works as a podcast technician and was a member of the grunge group The Builders.

On the “Kliq THIS” podcast, which covered the sports entertainment sector and other topics, he was collaborating with his father Kevin. 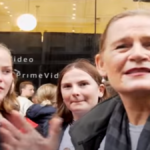 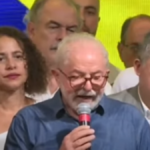