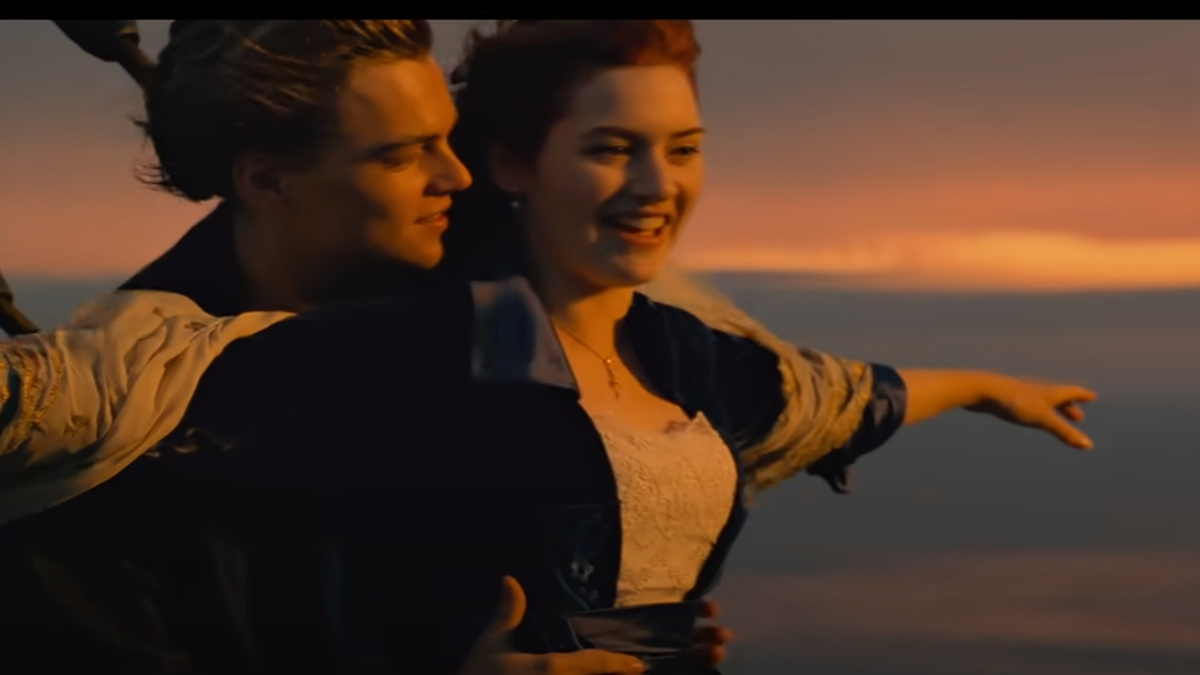 One of the greatest movies ever made, Titanic is being remastered and rereleased in theatres this year to mark its 25th anniversary.

The James Cameron classic will be remastered and presented in theatres on February 10, 2023, in 3D, 4K HDR, and at a new, faster frame rate. The precise duration of the movie’s theatrical run after release is unknown. There aren’t any tickets on sale just yet.

Titanic tied 1950’s All About Eve for the most nominations with 14, and it went on to win 11 of them, including Best Picture and Best Director. It shared the record for the most Oscars won by a single movie with Ben-Hur from 1959.

The teaser trailer for Paramount+’s newest coming-of-age thriller, School Spirits, has been unveiled. It stars Cobra Kai breakthrough Peyton List as a young girl who goes missing and then turns up as a ghost wandering around her school after being slain by an unidentified assailant.

On Thursday, March 9, the series will be streamable.