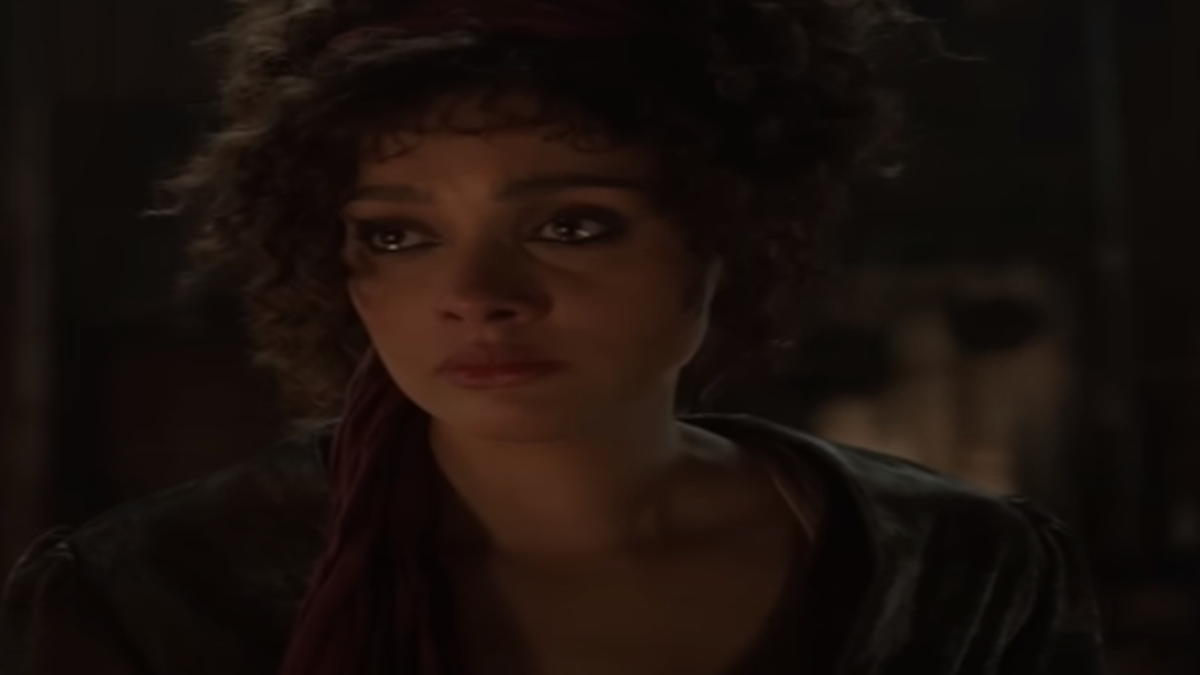 The Way Out, the dramatic thriller movie written and directed by Barry Jay, has now debuted its official trailer. The film, which stars Jonny Beauchamp from Penny Dreadful, is scheduled for digital distribution on February 10.

Mike Manning, who won an Emmy, Jonny Beauchamp from Penny Dreadful, Ashleigh Murray, and Sherri Shepherd are the stars of The Way Out.

More than three years after the show’s renewal, Amazon Studios has finally released the official trailer for the forthcoming second and last season of the fantasy drama Carnival Row. On February 17, the show is expected to return.

As supernatural beings struggle for survival against the unfair persecution of humanity, the Carnival Row Season 2 teaser emphasises the growing friction between humans and legendary creatures.