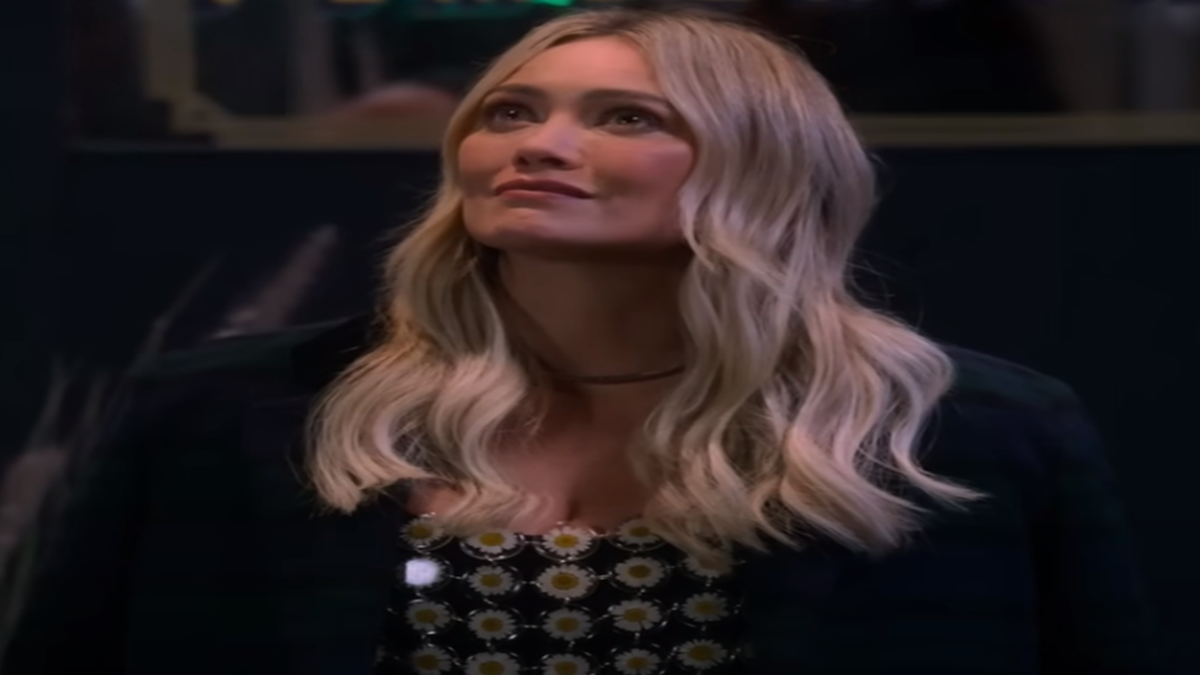 Hollywood movies new trailers-How I Met Your Father | Season 2, The Other Fellow-Jan 14, 2023

1-How I Met Your Father Season 2 Trailer: Hulu’s Return

The trailer for the second season of the comedic spin-off series How I Met Your Father, starring former Disney Channel actress Hilary Duff, has been made available on Hulu. The 24th of January is set as the debut date for the upcoming episode.

The How I Met Your Mother creators Carter Bays and Craig Thomas, together with Adam Londy, are executive producers of the Hulu comedy. Duff is slated as a producer for 20th Television’s production.

Watch the first trailer for Matthew Bauer’s new 007 documentary, The Other Fellow. On February 17, the movie will make its premiere in theatres and on video-on-demand.

“An effervescent study of male identity via the lives, personalities, and adventures of a diverse band of men, genuine guys across the globe all sharing the same name—James Bond,” is how the book The Other Fellow is described.

Rene van Pannevis and Matthew Bauer collaborated on The Other Fellow’s writing and directing. Michelle Brndum is in charge of producing it for Jante Films and Mission Brief.