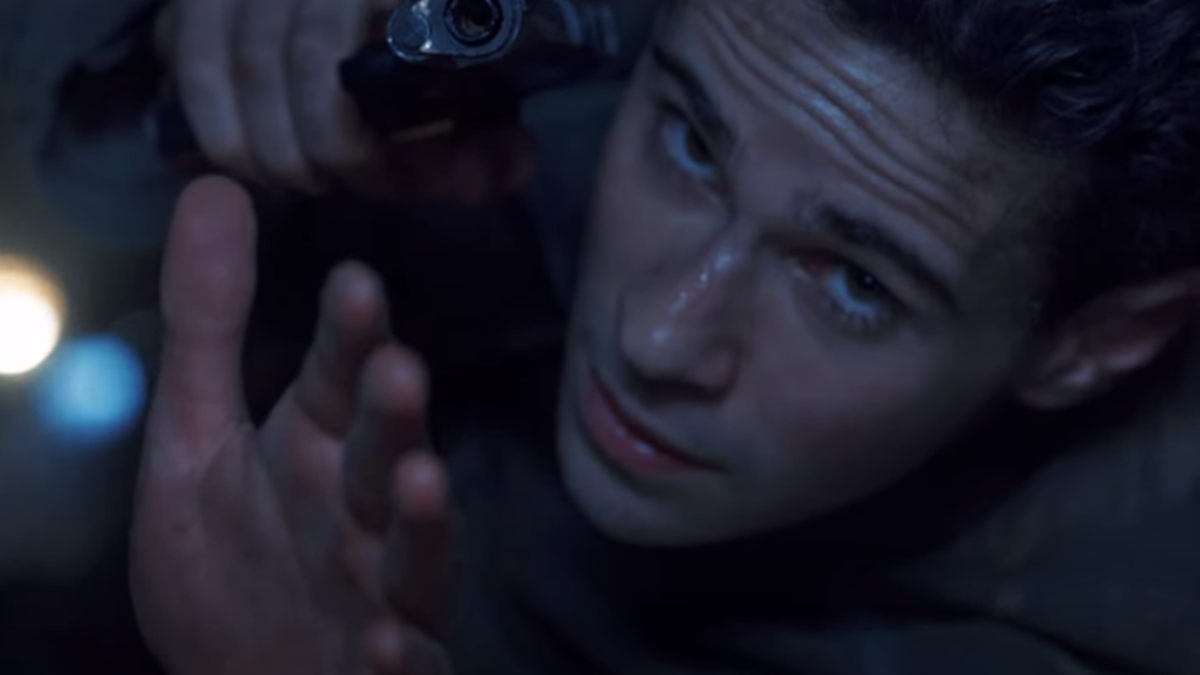 The official Wolf Pack teaser for the new supernatural teen drama series on Paramount+ has been made available to the public, offering fans a sneak preview of the characters before the programme premieres on the streaming service on January 26.

The screenplay for Ambush was co-written by Mark Burman, Michael McClung, and Johnny Lozano. Aaron Eckhart, Connor Paolo, and Jonathan Rhys Meyers are its main actors. On February 24, the movie will be available both in cinemas and on video-on-demand.