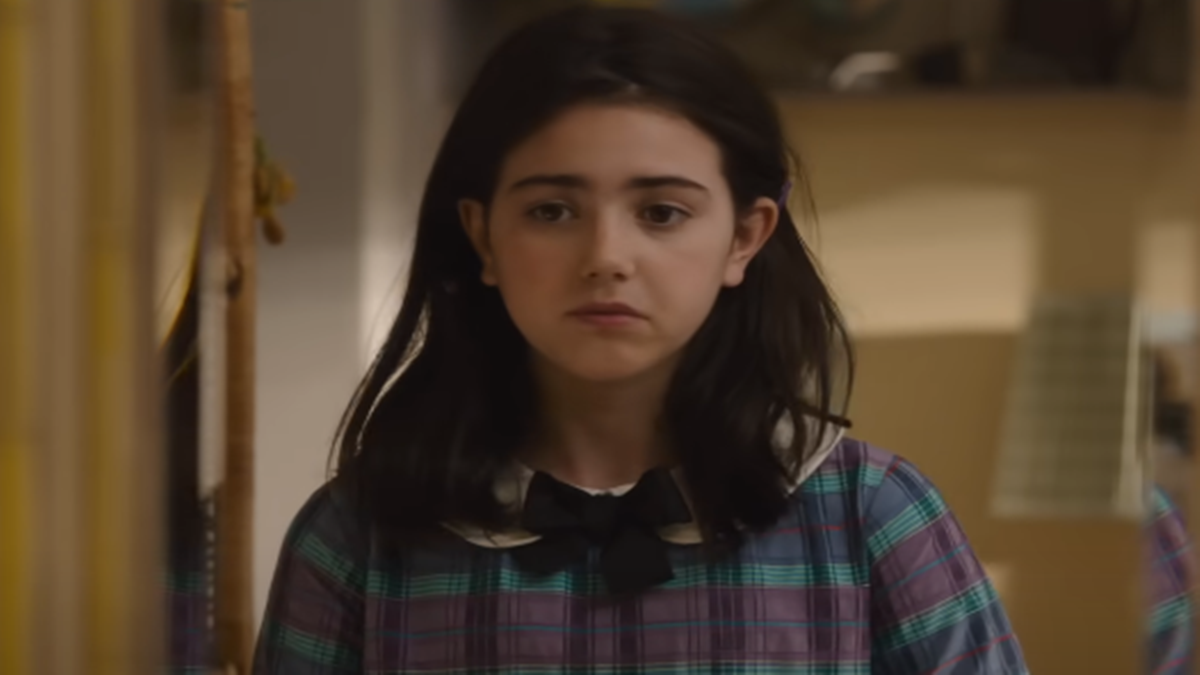 Hollywood Trailers Movies-Luther: The Fallen Sun, Are You There God? It’s Me Margaret- Jan 18, 2023

Luther: The Fallen Sun, the impending second season of the popular British crime drama series Luther, will debut on February 24, 2023, according to Netflix.

The movie will debut in a few theatres in February before being made available to all Netflix customers on March 10, 2023. Idris Elba will reprise his role as the investigator in the next movie, this time attempting to complete one of his most important assignments to yet.

Initially, Are You There, God? The trailer for Lionsgate’s upcoming film adaptation of Judy Blume’s famous book It’s Me, Margaret has been made available. We get a glimpse of the coming-of-age film’s ensemble in the trailer.

Are You There God? has been made into a movie. The Edge of Seventeen’s Kelly Fremon Craig, who previously collaborated with iconic Academy Award-winning producer James L. Brooks and his Gracie Films label, is writing and directing It’s Me, Margaret. Brooks will be joined as a producer by Julie Ansell, Richard Sakai, Amy Brooks, Fremon Craig, and Blume.