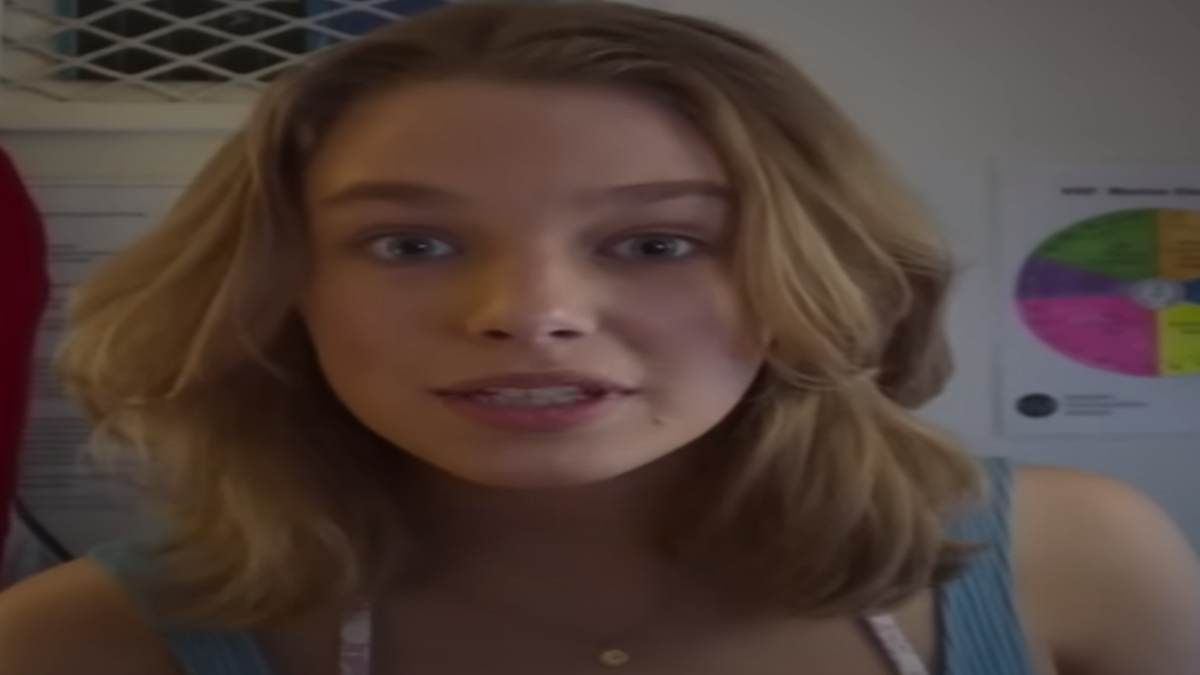 The official trailer for True Spirit, the upcoming coming-of-age drama based on the motivational true story of how Australian teen Jessica Watson became the youngest person to sail the world solo, has been released by Netflix.

In the True Spirit teaser, Titans actress Teagan Croft plays Jessica Watson, a 16-year-old who accepts the risky task of sailing the globe alone. The film emphasises her fortitude and the challenges she’ll encounter at sea, including overcoming her dyslexia when trying to read a map. Additionally, it demonstrates how her parents and mentor helped her.

2-The second season of Bastard anime’s teaser trailer has a Netflix release window.

Netflix’s Bastard!! -Heavy Metal, Dark Fantasy is set to release its second season this year, and the first teaser trailer for it has now been made public. Nearly four months after Netflix removed the final eleven episodes of the first season, a renewal was announced.

The manga’s plot and character names are largely influenced by the culture of heavy metal music and the Dungeons & Dragons gaming universe.