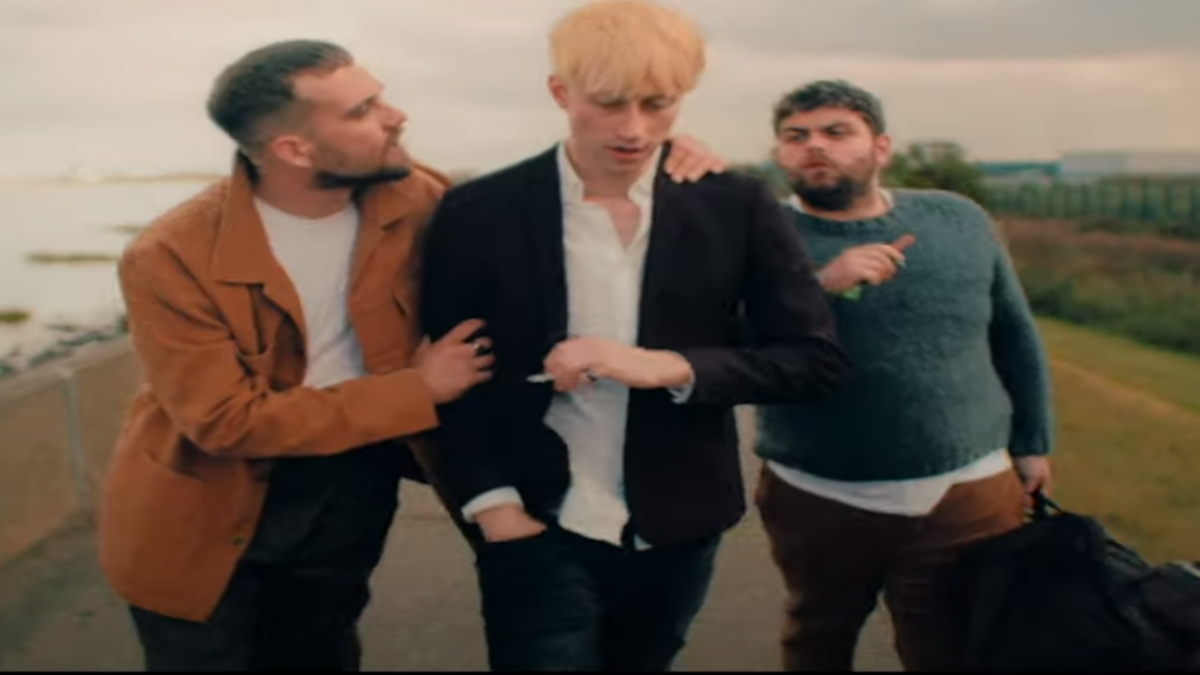 1-Three Day Millionaire, a British Heist Comedy, Will Be Released in the United States and Canada

The British comic heist movie Three Day Millionaire has been bought by Entertainment Squad, and on February 21 it will be made available through video-on-demand and digital services in the United States and Canada.

The second trailer for the upcoming film, Ant-Man and the Wasp: Quantumania, which will launch Phase 5 of the Marvel Cinematic Universe, has been made public.

The latest Ant-Man 3 trailer has a tonne of brand-new images as well as a closer look at the evil Kang the Conqueror, who is portrayed by Jonathan Majors and is tipped to succeed Thanos as the MCU’s next major antagonist.

Peyton Reed is helming Ant-Man and the Wasp: Quantumania once more from a screenplay by Jeff Loveness.