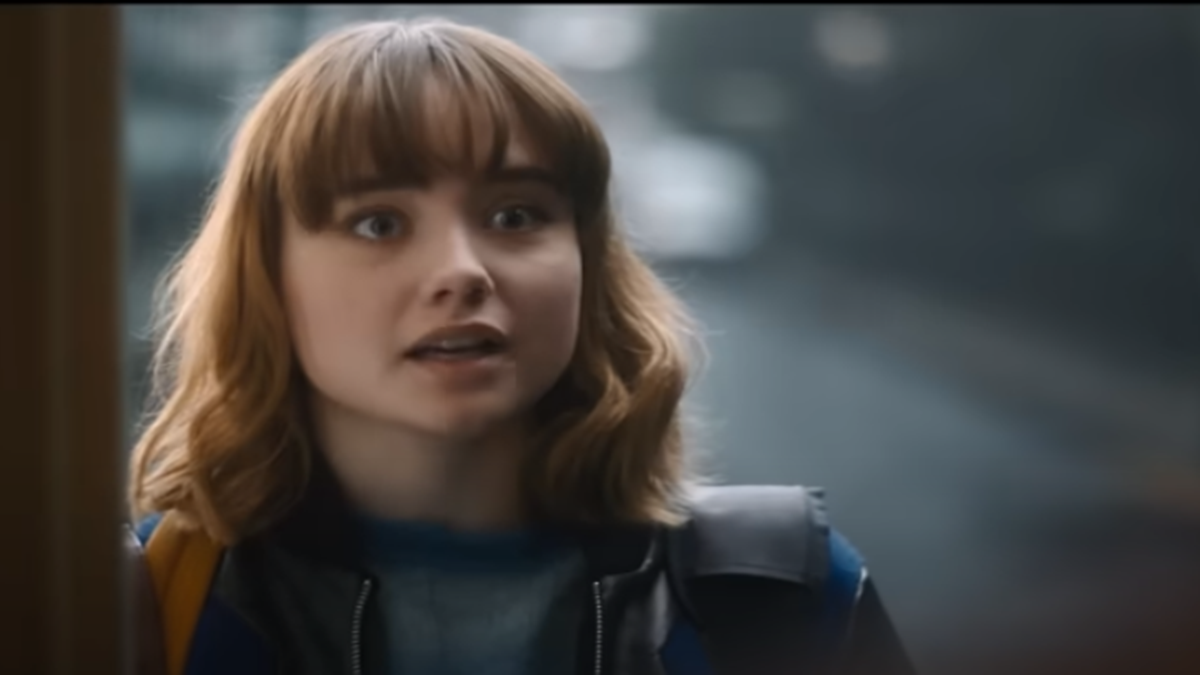 The Lockwood & Co. trailer for Netflix’s newest coming-of-age supernatural series, which will start streaming on January 27, 2023, has been made public. Ruby Stokes and Cameron Chapman play Lucy Carlyle and Anthony Lockwood, respectively, in the two-minute short.

Executive produced by Cornish, Nira Park, and Rachael Prior is Lockwood & Co. It is a Complete Fiction creation.

Watch the exclusive trailer for Matt Kiel’s coming-of-age animated feature, Unicorn Boy, which he wrote, directed, animated, and produced. The film, which will make its debut on January 22, 2023 at Slamdance, examines “the intricacy of first heartbreak and gender identification.”

The project’s producers are Garguilo and Kiel, with Kristin Sanchez working as a co-producer. Andrew McElroy, Donovan Mannato, Michael Hughes, and Brian Mandle are executive producers.