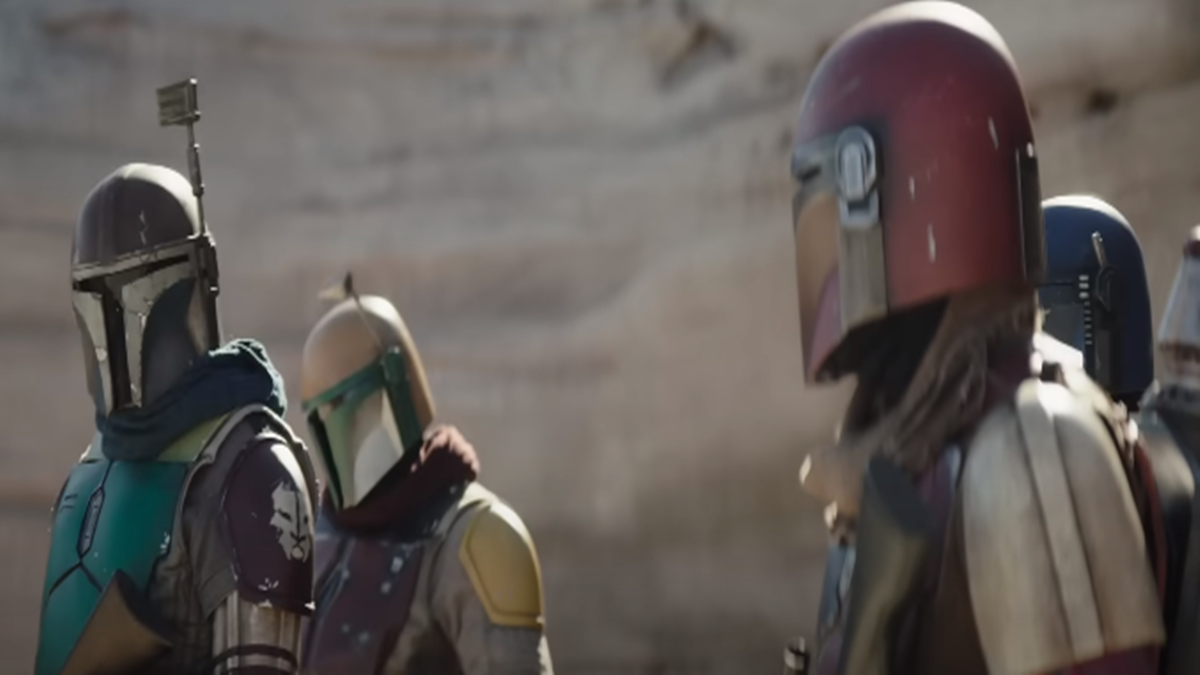 The CW has made available the Gotham Knights Season 1 trailer for the eagerly awaited show, which debuts on March 14th. The one-minute clip depicts the Gotham Knights’ past before they start attempting to investigate Bruce Wayne’s death.

Natalie Abrams (Supergirl, All American) and Chad Fiveash, as well as James Stoteraux, are the writers and executive producers of the live-action series based on the DC Comics characters established by Bob Kane and Bill Finger (The Vampire Diaries, Gotham).

Prior to its Disney+ premiere on March 1, a new The Mandalorian Season 3 video and poster have been made available.

Pedro Pascal plays a lone Mandalorian gunfighter in the far reaches of the galaxy in the Star Wars television series. The Book of Boba Fett on Disney+, in which Djarin and Grogu were reunited following the events of The Mandalorian Season 2‘s finale, featured Pascal’s Din Djarin prior to the start of the new season.